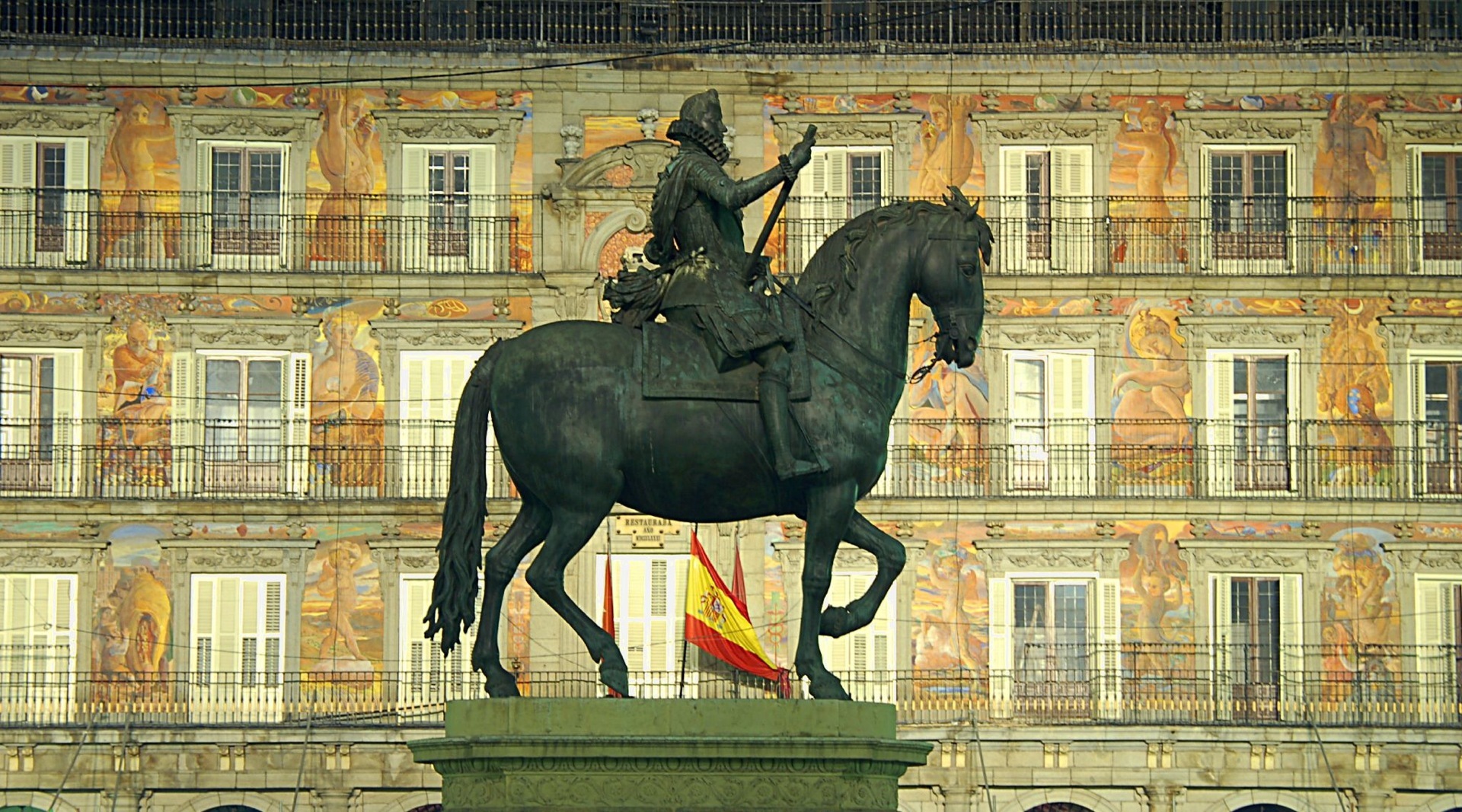 Its laid back Mediterranean lifestyle and great weather makes Spain an extremely desirable destination for expats.

It can be surprising how quintessentially Spanish much of the country and its practices remain, even in an ever more modern and globalised world.

Here’s five things you should know if you’re thinking of moving to Spain.

It has become increasingly normal to be able to go shopping or run errands at almost any time of the day in many Western countries. However, much of Spain still remains loyal to the rules of both the siesta and the sabbath.

Although big supermarkets and chain stores remain open all day, most of the smaller and more traditional bars, restaurants and shops will shut for a few hours during the afternoon. This break in the middle of the day is mostly due to the extreme heat throughout much of the country, but also helps explain how everybody remains so active later into the evening.

On Sunday, just about everything shuts up for the whole day, including supermarkets. This is especially the case in residential and rural areas, where you can be hard pressed to find anything to eat, drink or buy. Make sure you’re stocked up on groceries so you’re free to relax just as the locals do!

Take banks for example, many of which operate hours of 8.30am-2pm during the months of September to July, and won’t open at all on weekends. Whilst not being able to access bank might not be the end of the world thanks to 24 hour cash machines and Internet banking, it can still be very inconvenient.

The already sporadic opening hours tend to be further reduced throughout summer, with many bars, shops, post offices, pharmacies and banks operating on reduced hours from mid-July to the end of August. Many place also close entirely for a week or so in August.

It should be noted this is especially common in the south of Spain and the Madrid region.

These reduced opening hours are coupled with another symptom of the laidback Spanish mentality, commonly known as ‘mañana syndrome’. This is the procrastinatory idea that things can always be done ‘tomorrow’. Whilst this relaxed attitude is part of what makes Spain so attractive to expats, there are of course downsides.

Attempting to negotiate any type of bureaucracy can be a real pain, and the only real option is a ‘when in Rome’ type approach. It’ll get done whenever it’s done.

Staying up and eating late

Spanish timekeeping seems to be a recurring theme here, and one of the biggest surprises for expats can be how late the day ends. You may be surprised to see young kids wandering around at midnight, however it’s less surprising when you realise a lot of Spanish families don’t eat dinner until about 10pm. This is especially true during the school summer holidays for example. Of course eating this late pushes the whole evening back, which is important to remember if you’re going on a night out.

Spaniards will easily sit around and drink on terraces until 2am, so you’ll have to be sure to pace yourself with the drinking! What’s more, it’s not uncommon for clubs to be completely deserted until this time, but they can stay packed past 7am. Once again, take things slowly if you want to last the whole night!

In some countries even making eye contact with a stranger can feel like a social taboo. However in Spain it’s often considered rude not to give people a ‘good morning’ or ‘good afternoon’ when passing them. Along with this, benches and public parks can provide a refreshingly good place to make new friends or just practice your Spanish. It’s consistently surprising just how up for a chat a lot of Spaniards are.

On top of this, in pubs and bars the drinking is very much secondary to the socialising. It’s not customary to get particularly drunk when out and about, and it’s a bad idea to drink too much too early given how late the nights go on. It’s very helpful that in a lot of places you’ll be given complimentary tapas with drinks. Free food is always great, and it’s also a good chance to line your stomach to help ensure you can keep up with the locals.

Clearly none of these cultural idiosyncrasies are unsurpassable, and in fact many of them can be positive. It’s best to take them all in your stride, and try to take a leaf out of the Spanish book by staying relaxed!

Has this article tempted you to make your move? Check out our Spain guide for all the practical information you will need.

Are you an expat in Spain? What surprised you when you moved to the country? Let us know in the comments below!