Country of the month: Nepal 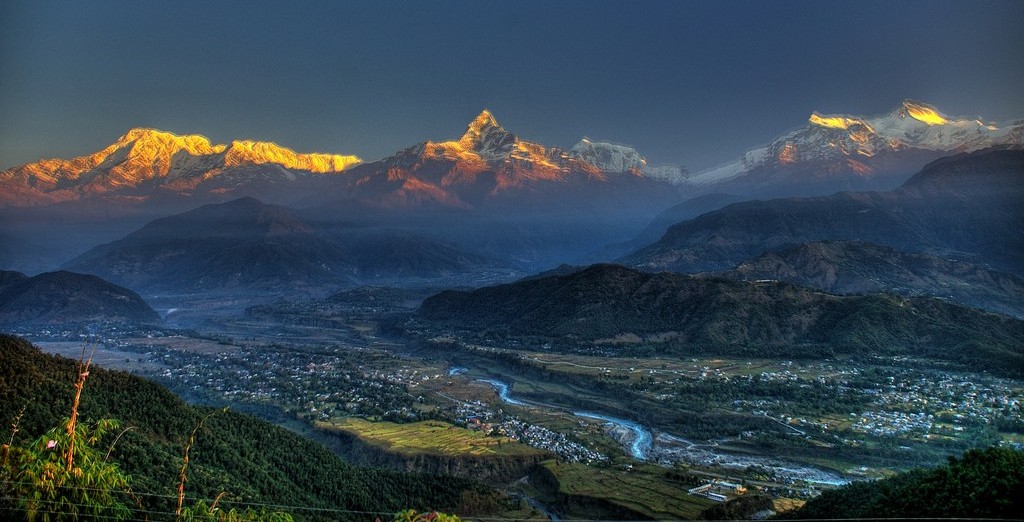 “In Nepal every other building is a temple and every other day is a festival.” This popular saying is easy to understand once you know about Nepal’s rich cultural heritage and never ending holidays and festivals. With more than 50 major celebrations each year, Nepal is distinctly known as a world of vibrancy and colour.

Most are religious celebrations that honour different Hindu and Buddhist gods and goddesses whilst others recreate important events from ancient mythology and epic literature. It can be said that Nepal is home to more holidays and festivities than any other nation on earth and although the Nepalese have diverse beliefs and ethnic backgrounds, all unite on these festive days.

There are two major festivals in Nepal in March, let’s take a look… 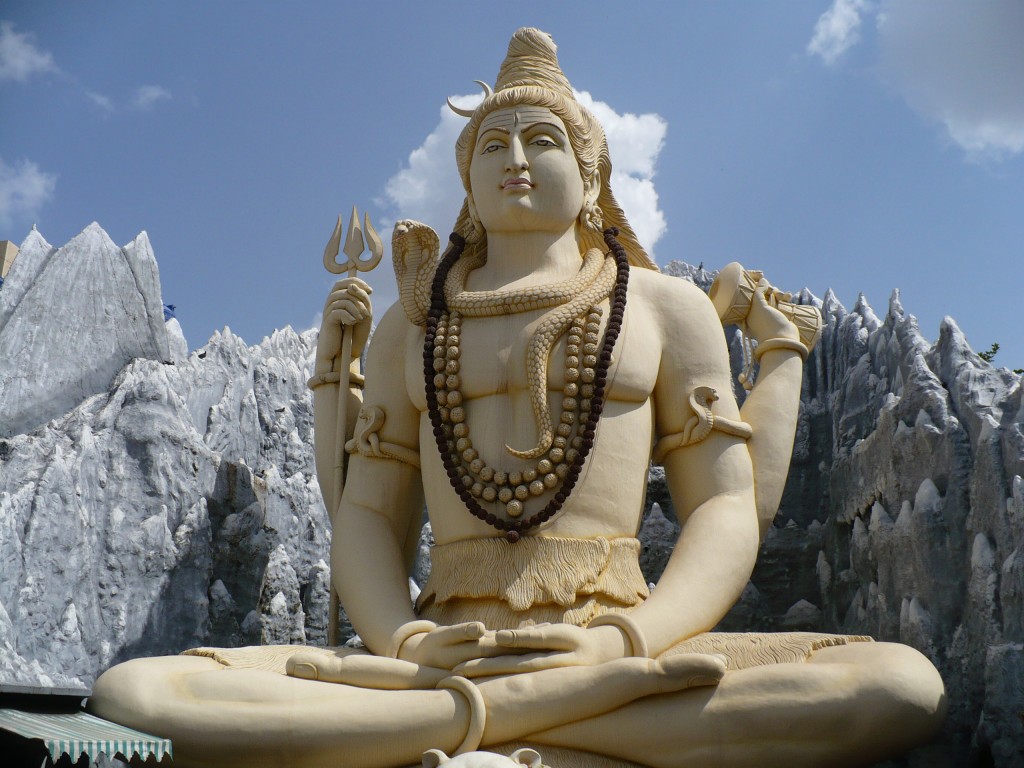 Maha Shivaratri is a beautiful celebration spent fasting and holding a night long vigil in praise of Lord Shiva, one of Nepal’s most popular Hindu Gods. Taking place on the 14th night of the full moon in the month of Phalgun (this year the 7th of March) worshippers flock to the wondrous temples of Nepal, many of which however were sadly destroyed in the 2015 earthquake. Devoting yourself truly to Shiva is said to free you of all your sins and bless you with Nirvana and Moksha – liberation from the eternal cycle of life and death.

Various legends surround this celebration. According to one legend, Mahashivaratri marks the wedding day of Lord Shiva and Parvati, where he performed the cosmic dance of creation, preservation and destruction called Tandava. It is also believed that Lord Shiva saved the entire universe by drinking a poison that was so toxic it could have wiped out all of creation. 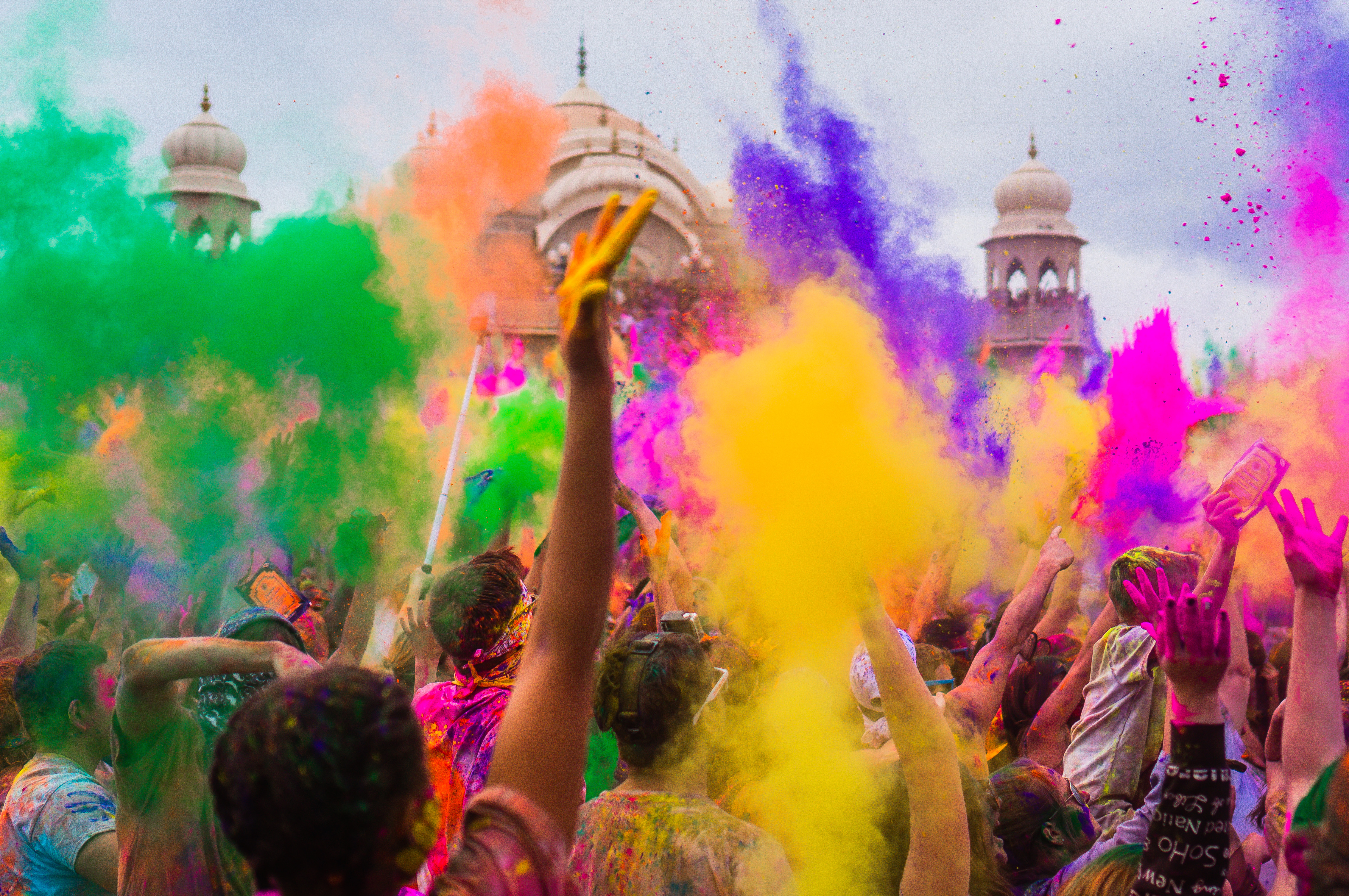 Holi is probably the least religious of Hindu holidays, focusing more on the simplicity of joy to mark the end of the winter gloom and welcome the arrival and liveliness of spring. In Nepal, Holi starts one week before the main day of Holi, which falls on the day after the full moon in the Hindu month of Phalguna (March 22nd this year).

On the eve before the main day of Holi, a public bonfire called Holika Dahan is held. This is said to celebrate the death of Holika; a demoness who together with her King brother tried to kill her five year old nephew, Pralhad but was instead killed by being thrown into a bonfire.

The next day the Festival of Colour really bursts to life., when the town is painted a vibrant array of hues by people throwing coloured powder and water at each other It is a time when social norms and restrictions are loosened, bringing people together in a carefree, merry environment.

Recently, Holi has become a popular celebration across the whole world. In fact, there is also a Holi festival world tour, which you can find more information about here if you fancy joining in on the fun!