Country of the month: United Kingdom 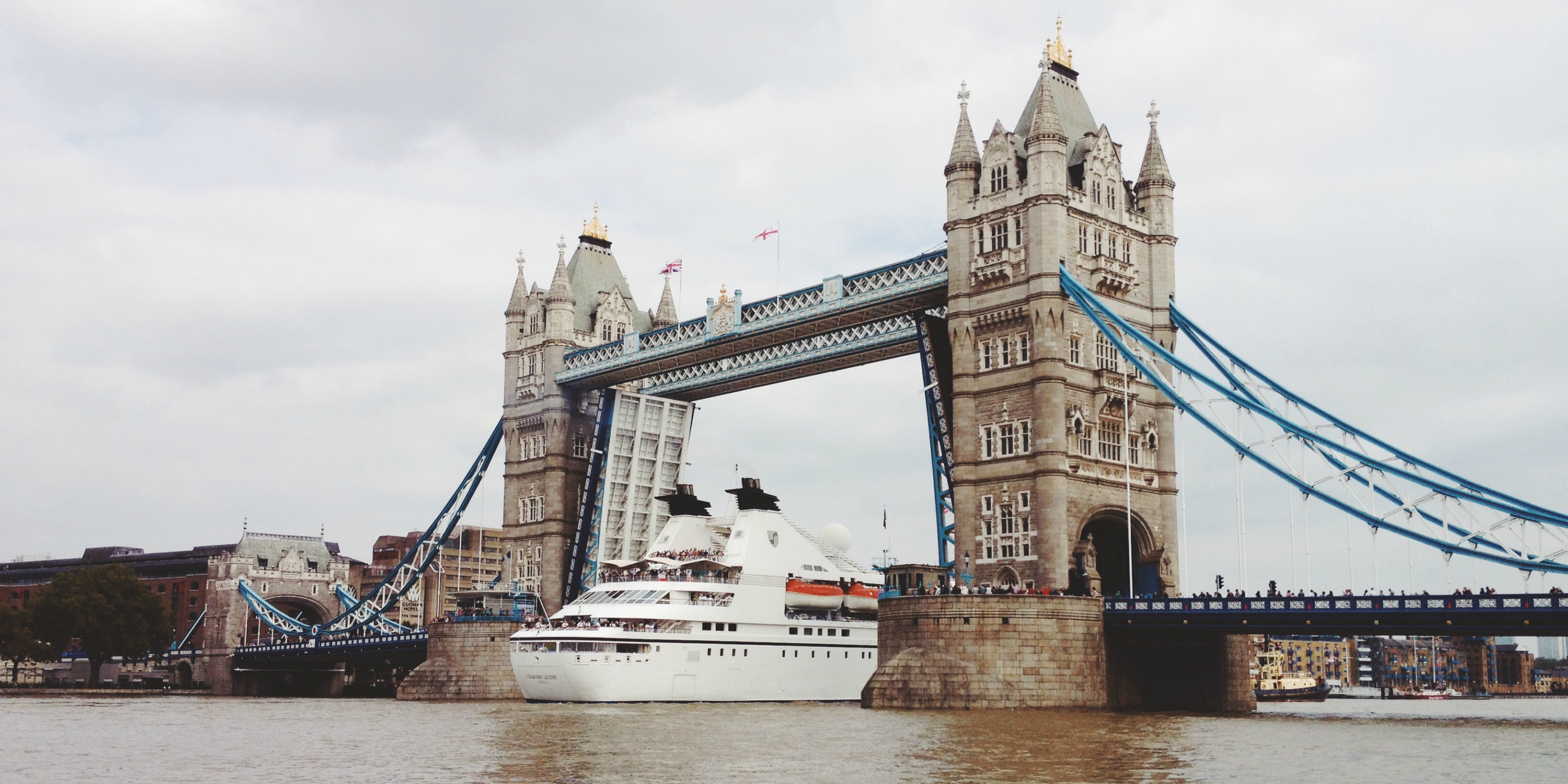 Exciting stuff going on in the United Kingdom this month. Not only is the Brexit referendum coming up, where British citizens decide if they want to remain a member of the EU, but the annual Cooper’s Hill Cheese-Rolling event will be held on the 30th of May!

Near the town of Gloucester in England lies the steep Cooper’s hill, down which contestants run, roll and hurl themselves in pursuit of a giant cheese. Why? The first down the hill wins the 9lb prize!

Such a prize comes at a risk however – every year the event ends with a number of injuries from bruises to sprained ankles, and sometimes a broken bone. Sounds weird, right? Well, it is.

The origins of the event are uncertain. Some think an old tradition of rolling stuff down the hill evolved into the current cheese-rolling competition, while others say its roots lie in a requirement for preserving grazing rights on the hill. Whatever the origin, it is still a fun event to watch. Or perhaps even to participate in..?

If you are able to travel to Gloucester this May, you should! If not, you should definitely check out some videos of the crazy event to see what the fuss is all about.