Maternity benefits: Shanghai not playing by the rules 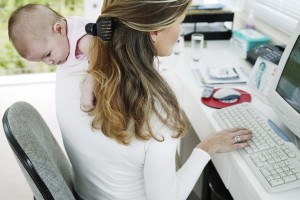 The Telegraph have recently interviewed some female expats who felt cheated out of their maternity benefits in the Chinese city.

The law states that women are entitled to 14 weeks paid maternity leave (with an extra 15 days for an unplanned caesarean section and another additional 15 days if you have several births). You may be fooled into thinking that these maternity benefits are quite generous – if the Shanghai businesses weren’t so willing to ignore them that is!

In an almost childish act of revenge, Venezuelan President Nicolas Maduro and his government accused numerous U.S citizens of espionage, including a pilot who was supposedly carrying suspicious documents. 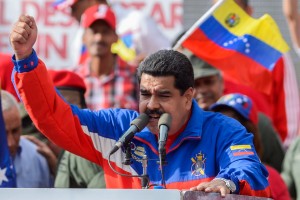 This incident has put Washington and Caracas at further loggerheads, intensifying their already tense relationship. The Government of Venezuela is taking severe measures against citizens of the United States. They have asked the number of U.S. embassy staff working in the country to be reduced from 100 to a mere 17. Additionally, Americans will now be asked to show visas to enter into Venezuela.

A further move from the Venezuelan president will sure to have eyes rolling as he plans to ban U.S. officials including former President George W. Bush, former Vice President Dick Cheney, and Senator Bob Menendez from entering the country.

The United States have dismissed accusations of deliberate attempts to destabilise the Venezuelan government – however, diplomatic relations have yet to be resolved.

All around the world 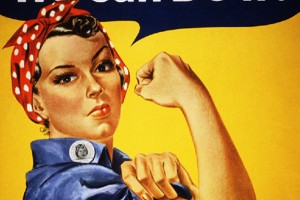 On Sunday, March 8, International Women’s day was celebrated around the world. This is a day when women should be appreciated for their achievements.

For example, in Kabul numerous Afghan men wore burqas to draw attention to their campaign about women’s rights. These young activists had a clear mission: they wanted to raise awareness for equality in their country.