That awkward moment when… 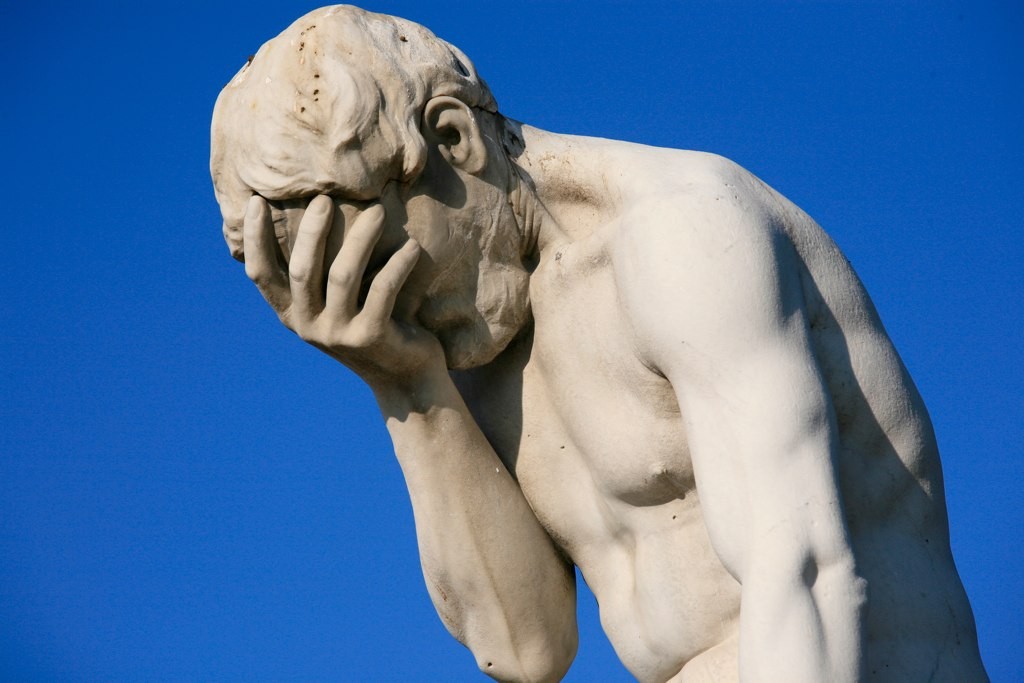 …you ask for a straw and you inadvertently proposition the bartender.

If you have decided to move to a country that doesn’t speak your native language you’ve really got to accept that you are going to make a whole load of mistakes. You are going to embarrass yourself countless times and probably become the source of entertainment due to your endless supply of sexual innuendos. But that’s all part of the fun of moving abroad, right?

Those who speak the native language are not exempt either. I’m a Mexican living in Madrid and the struggle is real. The differences between Latin American Spanish and Castilian are both vast and highly entertaining. When used as a normal verb in Castilian coger can refer to take, catch or get, but in Mexico you might get more than you bargained for…

My personal collection of unintended sexual innuendos is impressive. Can you imagine the reaction of old Madrileño couples after hearing me exclaim loudly to my friend my desire to chupar? (In Mexico it can mean both to socially drink, or to suck; in Spain it means only the latter).

I reached out to a great community of expats living in Spain, the vast majority of whom come from English-speaking countries, to see what language troubles they have encountered. I was inundated with stories which really had me and the team chuckling. Misusing phrases, mispronouncing words, or trying to translate directly from English thinking that the Spanish equivalent meant the same (ie. ‘embarrassed’ in Spanish is not ‘embarazada’) were the most common themes.

So here are my ten favourite stories; can you relate to any of them?

“In Edinburgh (as a Spaniard), I received a letter from the medical surgery team about a cervical revision. Cervical in Spanish is a part of the spine, close to the neck, which is sometimes painful due to bad posture. I asked my Scottish flatmate what it was and if I was going to receive a massage!” 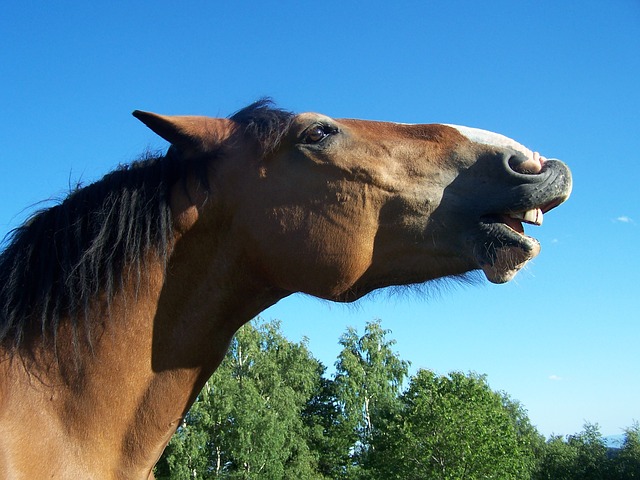 “I didn’t know that caballo was a slang for [heroin], so I announced to my husband’s colleagues at a wedding that ‘mi madre está obsesionada con el caballo’ (meaning to say that she spent a lot of time horseback riding). Little did I know, I had just announced that my mother was a drug addict. The number of sympathetic looks did no match for my partner’s howling, and that always prompts him to ask her if she’s getting help.”

“Being at a school breakfast with priests and the like, we were served churros and porras. I exclaimed ‘mmmh, me gustan los porros’ (joints) right in front of everyone.”

“My personal best was caused by how badly Google translate failed my medical communication needs. After a doctor’s appointment, where I received medicine for a sinus infection, I announced to my entire (mostly male) teaching staff that I had an infección de los senos – a boob infection!”

“I asked for an appointment with the ornitorrinco (platypus) instead of the otorrino (ear, nose and throat doctor). Needless to say, I never went back to that clinic.” 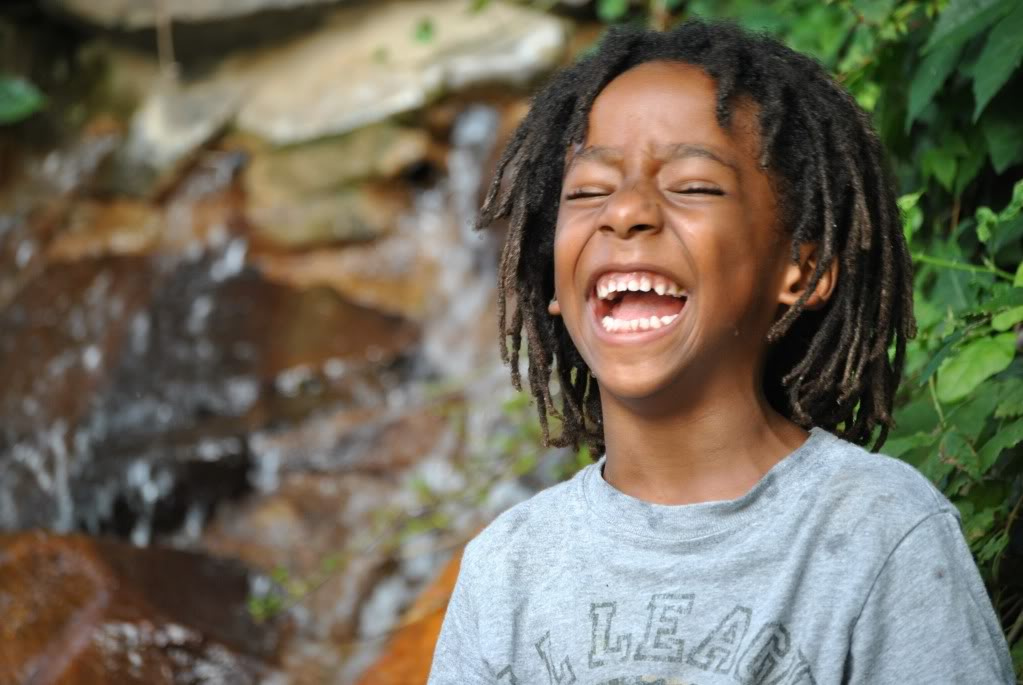 Your friend’s face when you mispronounce a word.

“I was teaching a rather awful class of 4th of ESO and decided to play ‘Never Have I Ever’. I decided I would try to get them all out by mentioning a weird Spanish delicacy they’d all eaten but I had yet to try. So I told them, ‘Never have I ever eaten rabo’. All of them died laughing as I stood there confused. Little did I know, you have to add de toro or it has a completely different meaning. Needless to say, we did not continue playing after that one.”

“When I was little we moved from Guadalajara (Mexico) to Houston (USA). At that time, I didn’t speak any English, and I always got who confused with where. One time, at Walmart, I lost my mum. I walked around the store and could not find her; I was very scared. So I approached a cashier and asked her ‘who’s my mum?’ And she replied ‘Oh, I have no idea, dear, I still don’t know who mine is either!’ I eventually found my mum and we laughed about the confusion!”

“Last year I had to go and get some contact lenses. I walked up confidently to the counter and asked from some lentejas (lentils) – all I got as a response was a bemused expression. To this day they still remember my name.”

“On our second or third date, my boyfriend and I went to a sushi place. I love unagi and was trying to convince him to try it; however, I mixed up anguila (eel) with águila (eagle). He kept looking at me like I was nuts while I insisted that eagle sushi was the best thing ever.”

As a bonus, it is common for Spaniards to greet and bid farewell to each other by giving two kisses on the cheeks. We are quite unaccustomed to doing so meaning that many of us have found ourselves in comprimising positions. Locking lips  with strangers, our friends’ husbands or coworkers when trying to figure out which cheek went first is a common faux pas. Let’s not even get onto the question of how many kisses we are supposed to give.

Share your lingo faux pas with us in the comments below! And remember, if you’re unsure of what a word means or if you should say chicken in the masculine or feminine form (Google at your own discretion), ask first!