Have you found your doppelgänger? 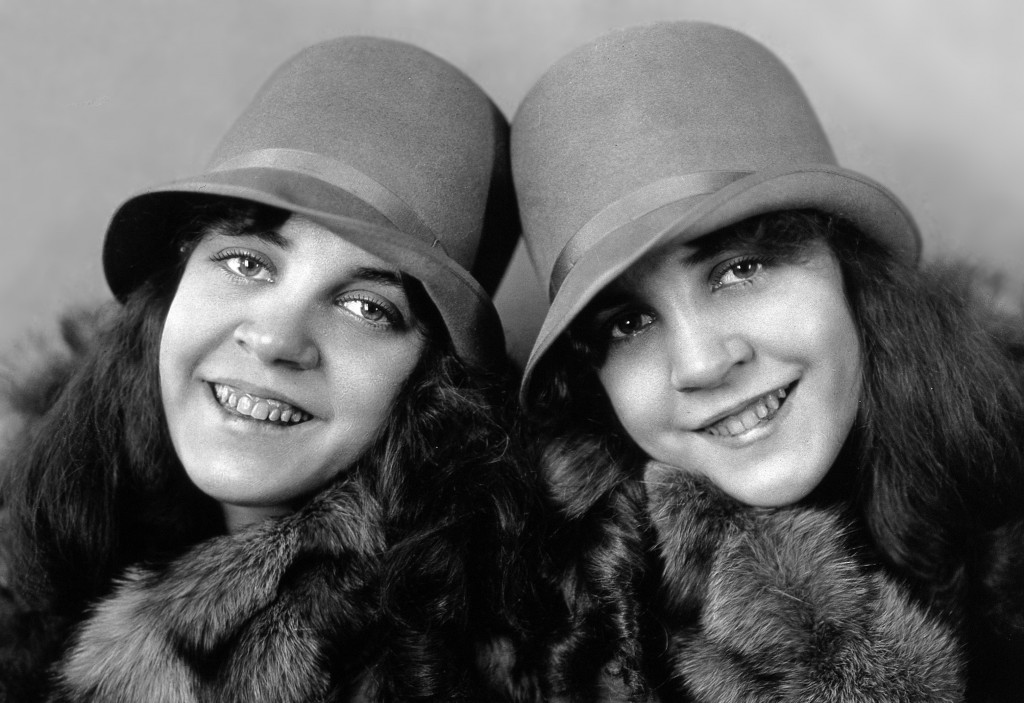 Doppelgänger (noun) – literally “double-goer” is a lookalike or double of another person.

Before social media and the ease of tracking everyone and everything through the internet, running into your doppelgänger according to fiction and folklore was a sign of bad luck and inevitable death. Of course, this was just a belief. Today, people are using social media to actively search for their twin stranger at their own peril.

There are over 7 billion people in the world, and it is estimated that every person has approximately seven lookalikes somewhere. With the power of the internet, we’ve slowly come to realise how true this is. No matter how unique people are, there is always someone strangely similar to them in physical appearance. Just recently, a man took a flight only to find himself sitting next to his doppelgänger. People went crazy over this story, especially because it was later revealed that they ran into each other again after the flight and even ended up checking into the same hotel. What are the chances?

Travelling and moving abroad boosts the likeliness of bumping into someone with whom you have mutual friends or who might share strikingly similar facial features. Expats, struggling to settle into their new country, may begin unconsciously searching for someone that reminds them of anyone from back home. This boosts the possibilities of finding your best friend’s double abroad. However, it gets really eerie when you find yourself abroad – not in the metaphorical sense.

An Irish girl and an English girl both went to study abroad in Germany. Once settled into university, people constantly asked them about their sister or twin. Confused by this, they set out to find out what people were going on about. The reality is that these two girls were total strangers and had not even met before. It’s uncanny that their hair is the same colour and length and that they have the same look in their eyes, but the fact that they both went abroad to Germany at the same time and ended up in the same university is downright freaky.

People are constantly seeing a resemblance in other people; we’ve all said it before “s/he kind of reminds me of (insert name)”. Recently, the Swedish Leonardo DiCaprio surfaced after someone found him on Instagram. Sure, it’s a younger version of the hunky middle-aged Leo we all know today, but the similarity is uncanny!

If anyone watched the famous sit-com How I met your mother, you will remember that all the characters ran into their doppelgängers eventually. The power of social media is making it easier and people are naturally curious to find their “twin”. There are even websites that have been set up to help you find your lookalike anywhere in the world.

I’m not necessarily joining the search to find my doppelgänger (although it would be quite entertaining if I were to now find my “twin” after writing this blog post) and besides, I am already constantly reminded of how not unique I am because my cousin and I could be twins.

I’m actually interested to hear your expat doppelgänger stories! Have you ever run into a lookalike of yourself, or a friend or relative from back home, while living abroad? Let me know in the comments below!