How is Halloween celebrated around the world? 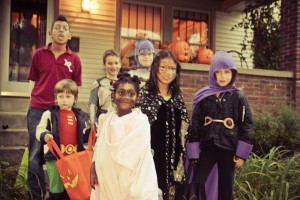 All Hallow’s Evening, or what we commercially know as Halloween, is a western world celebration of death dating back to pagan times. It is believed that using humour and ridicule (or according to the 21st century, ‘Playboy bunny’ costumes), we can face the discomfort that death causes us. It is unclear to where its roots lay; some report that it was influenced by Gaelic and Welsh traditions, whereas others maintain that it is purely a Christian holiday. But we should really just blame the Irish.

Regardless of its origin, however, this festive time of year is widely Americanised now. We hear Halloween and think of expensive pumpkin spice lattes, jack-o-lanterns, fallen leaves, huge blow-up Jack Skellington figures, Halloween movies with gruesome deaths, questionable costumes and nomming down inhumane quantities of candy. Just to emphasize on the latter for a second, ‘trick-or-treating’ is essentially children threatening to disfigure our properties should we not give them treats…’Merica!

While the Americanised, commercial version of this festivity has spread across the world, there are many countries and cultures out there that have a slightly different take on the way death is celebrated. If you’re living in any of the following countries, you’ll know what to expect! 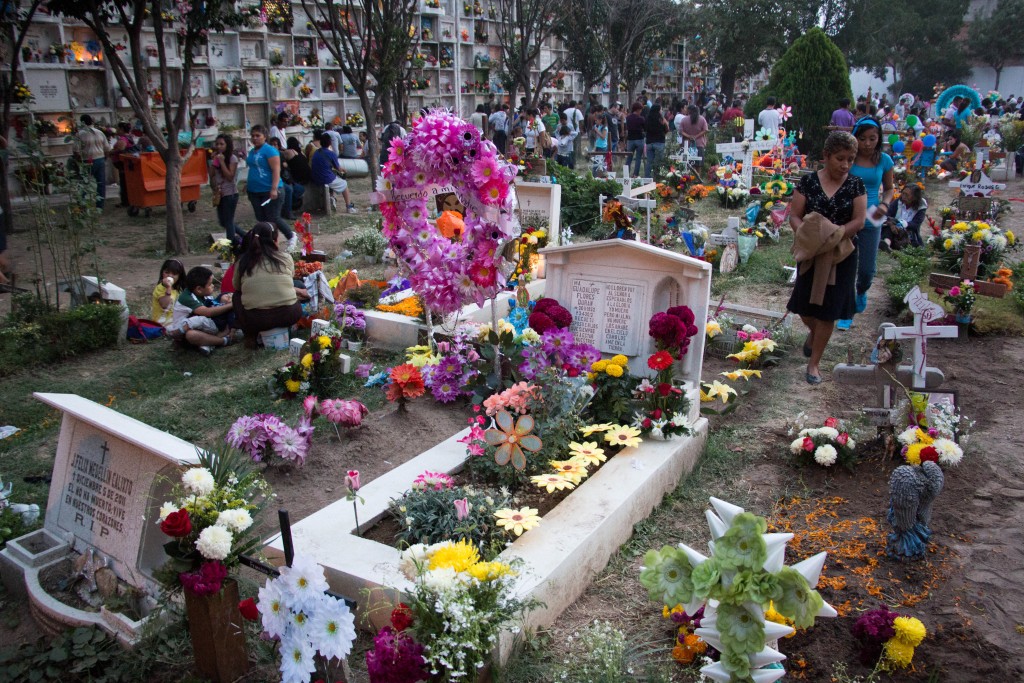 Mexico: Day of the Dead

This three-day celebration takes a complete different approach to death. Rather than celebrating death, they are celebrating the life of those dead. Candles and incense are lit on homemade altars to guide the deceased back to the living world for one night in which they get to indulge in their favourite drinks and foods while spending time with their families (sounds like any given Sunday night to me). Graveyards are festive during this time of year with the celebration of the lives left behind. Skull-shaped treats, pan de muerto, mariachi music and cempazuchitl flowers bring the cemeteries to life on November 1st and 2nd. Although the Halloween tradition has also been adopted, this lively celebration features less Miley Cyrus costumes and more traditional catrina ones.

Much scarier than a happy pumpkin!

The Irish, Scots and English peoples have been celebrating Halloween long before anyone came up with the word ‘pumpkin’. Because of this, the original Jack-O-Lanterns were not smiley orange round things, but scary beets and turnips. Children would carve scary faces on these plants and carry them around their neighbourhoods. They would receive money in return to showing their creations (and so generations of people claiming money in return for work were born!). Although today pumpkins have gained in popularity, some people in the UK continue to keep the good ol’ tradition alive by carving the traditional veggies.

Austria: snacks for all!

Just like the Mexican tradition where those long gone can visit the mortal world once a year (someone tell the ghost in my house he’s long overdone his stay), in Austria it is common practice to leave snacks (or just bread) outside your doorstep. This is done every day of Seleenwoche, or All Souls Week from October 30th to November 8th as a means to attract the dead souls. It is also common to leave the front door light on after going to bed as a way to help the spirits make their way back to the living world. 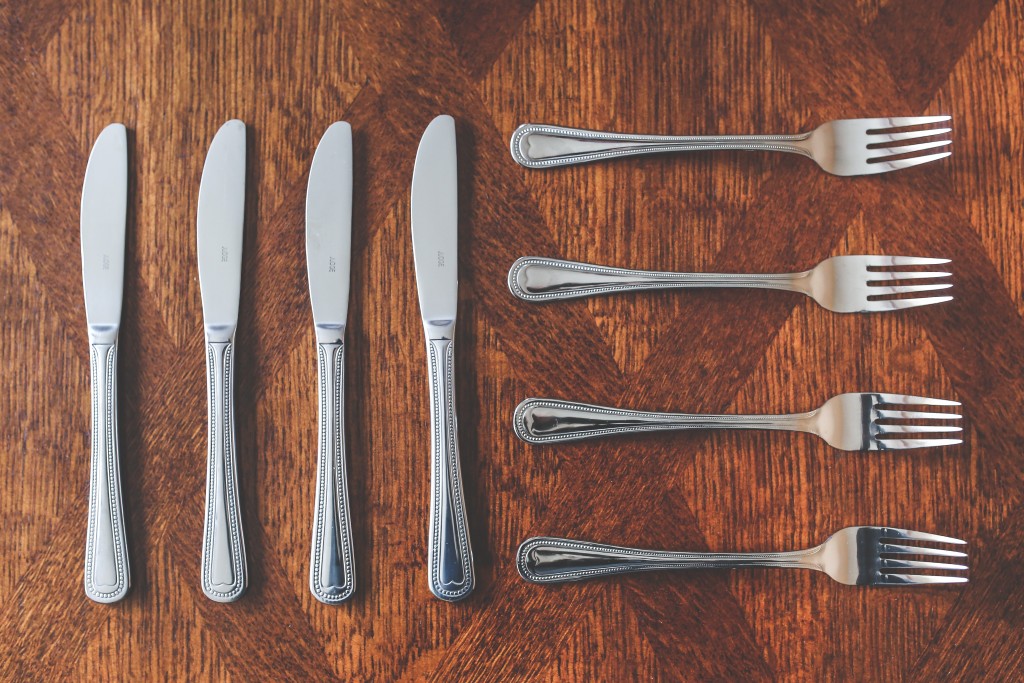 Just like practically everyone around the world, the Germans visit the graves of their beloved friends and family on October 31st. Although the whole Halloween tradition wasn’t really adopted until recently, there is one thing Germans always do during All Souls Week: hide the knives. That’s right, afraid that the spirits might hurt themselves with these fun sharp instruments, they are put away week-long. I don’t know why I have a feeling that we should be significantly more scared of knives when we are alive than once we’ve parted the physical world.

The celebration of dead, The Festival of Lanterns (Obon) is celebrated in August in Japan. Much like the Mexican tradition of Day of the Dead, offerings (special foods and drinks) are made to welcome back the dead. Fires, lights and lanterns serve as a landing strip way for the departed souls. During this time, it is believed that souls return only to their birthplace, which means that family members who have moved to other towns, cities or countries get no visits. This does not stop people from setting up small altars in honour of the deceased.

Just like these fun variations of the the Halloween celebrations we are used to, there are plenty more around the world. At the end of the day, it’s about remembering the ones that are gone and having fun with friends and family, whether you’d rather dress up or dress down (get it?), enjoy the food, the lattes, the crisp cold and the general feeling of unison around the world! If there is some unique tradition that you’ve witnessed, let us know in the comments below. Happy trick or treatin’.