Fraud on Western Union (and elsewhere) 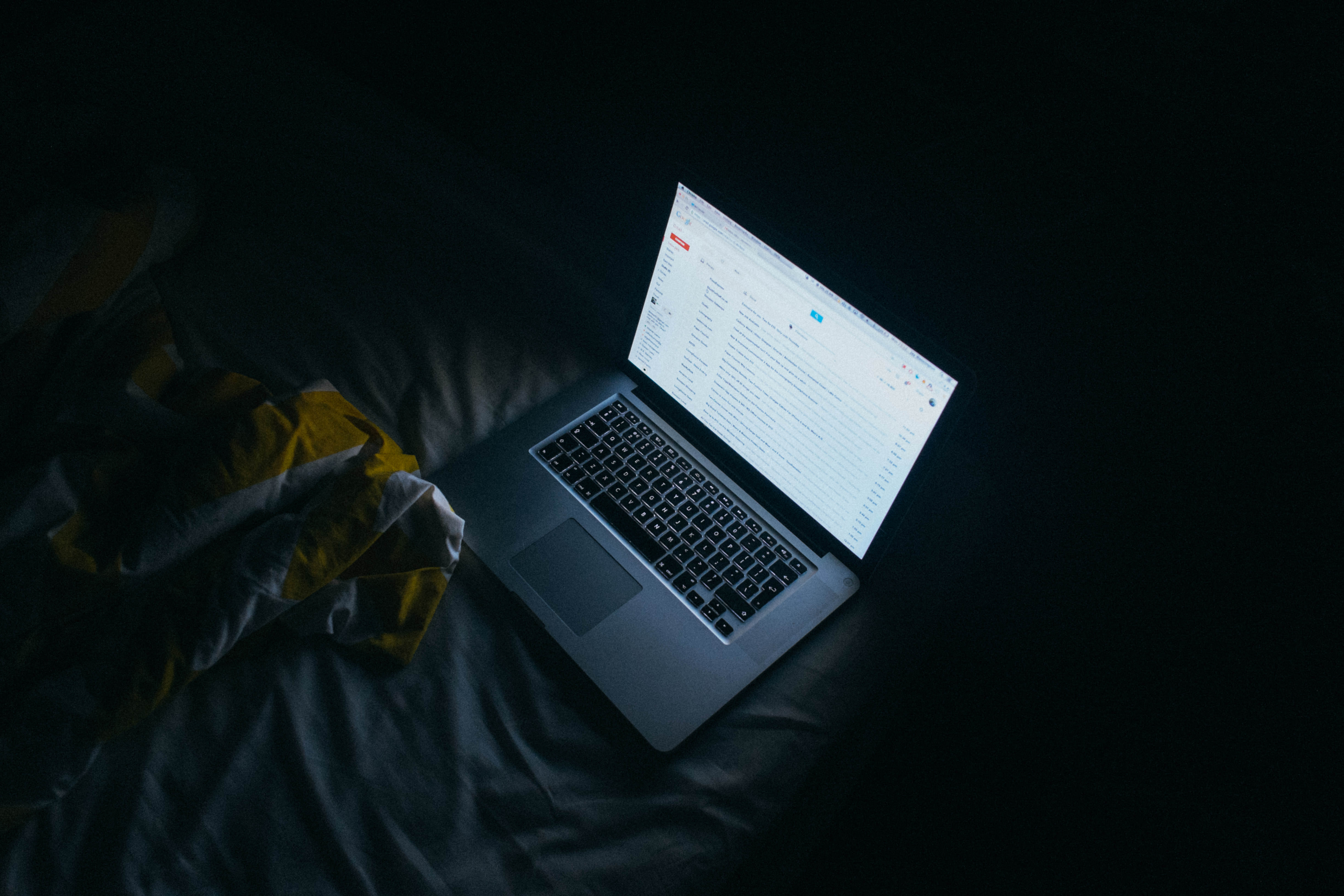 Western Union has just made a settlement with the FTC in the US. They will be paying $586 Million – quite a lot of this will go to lawyers, the rest will go only to people in the US who have been defrauded.

Western Union owes a responsibility to American consumers to guard against fraud, but instead the company looked the other way, and its system facilitated scammers and rip-offs,

As usual, the rest of the world won’t get any settlement. Nor will the US force a US company to do so for foreign citizens.

The EU has made no real efforts here and national police forces in EU countries don’t even investigate cross-border fraud for the small levels of a flat deposit (“sorry, we don’t have resources”). We used to proactively contact national police forces with evidence of fraud for many, many years – we never got a single response back that it had been acted on properly. We still always respond to enquiries, but still never get back a single response that action has been taken.

The individual amounts might be small, but the total amount of fraud is massive. It is a disgrace that this is not taken seriously while police are tasked with arresting people with €100 of illegal substances (or even €500, which in profit is a fraction of the amount the online fraudsters take in a single hit). To put drugs vs. fraud into perspective: someone buying drugs wants and gets the produce (yes there is fraud there as well, but a lot less), both take a risk on the transaction and can get into trouble. In the fraud example, the buyer acts normally and the fraudster acts criminally with little or no risk of getting caught.

This is also an invisible crime. People who get ripped off often feel stupid after it happens and don’t report it. They are the lucky ones. Those who do report it get nothing back and just get poorer as they waste their time doing so.

We think money transfer networks are in some cases useful to people who cannot get access to banking: too poor, too illegal, too undocumented, too much in a hurry. However, they have been the major source of small-scale fraud for over a decade. Their controls are useless and this means transfers are untraceable (allegedly –  although you can bet they help if there is a sniff of terrorism).

At Just Landed, we spend a lot of manual effort and invest a lot of development effort in keeping criminals off the site, but it is impossible to catch every attempt to defraud (this is a problem which sites with x1000 of our resources have problems with).

Please be careful who you send money to!

We have written about this previously here: