The most extreme places on Earth 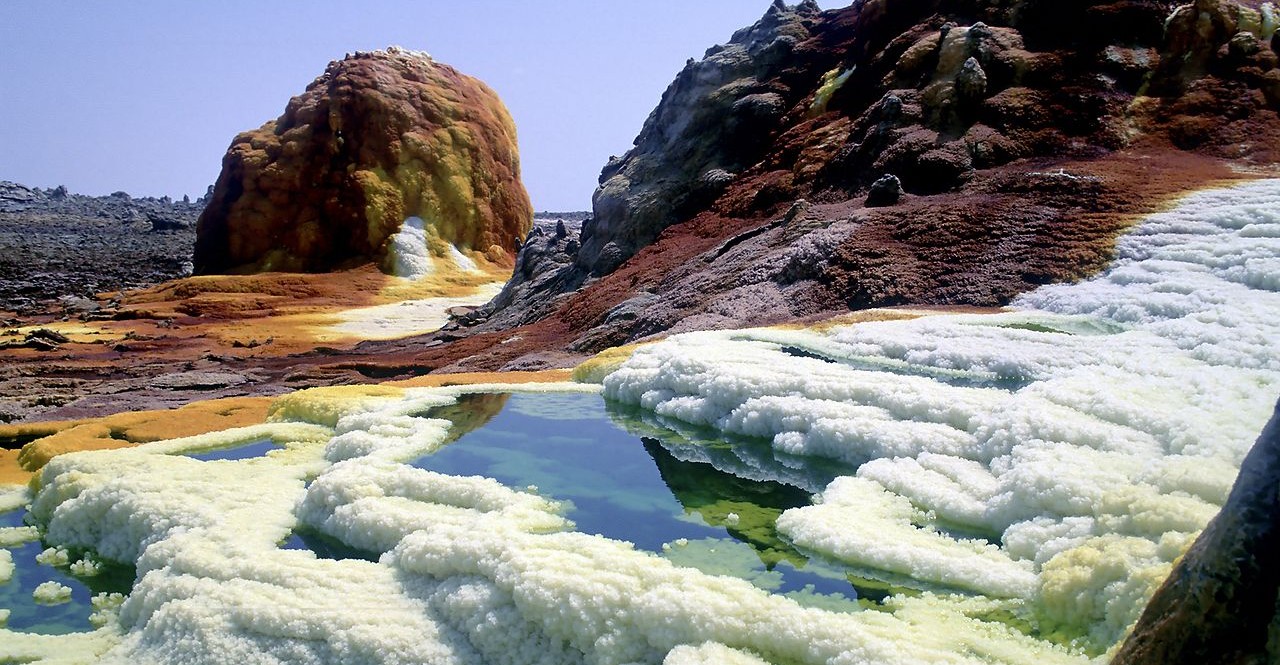 With its protective atmosphere, particular position in the solar system, magnetic field and liquid water, Earth is perfect to support life. However, the world is an extremely vast and diverse place with many extreme climates and tough environments.

Its safe to say that some places were simply not designed for human inhabitation or travel. From below freezing temperatures to places that could only be described as hellholes – let’s take a look at some of the most extreme places on Earth.

Located in Southeastern California, Death Valley (Furnace Creek) is renowned for being one of the hottest and driest places on Earth.

The words ‘furnace’ and ‘death’ seem very appropriate for a place that holds the world record for the highest temperature ever recorded: 56.7°C in July of 1913.

Despite the blistering heat, there is a national park offering tourists hiking trails and resorts. Bobcats, kit foxes and rodents can also be found scurrying about by night, when the temperature often drops below freezing.

With these extreme temperatures Death Valley is certainly not a place you want to get stranded.

After the hottest place in the world comes the coldest. Antarctica easily tops the list as the coldest, windiest, and highest continent on earth, giving it one of the most dangerous climates in the world.

Unsurprisingly, it is the least densely populated place on Earth and is the only continent that has never had an indigenous population of humans.

The coldest temperature ever recorded on Antarctica was -93.2 °C in 2010. If unprotected, you wouldn’t last longer than an hour. 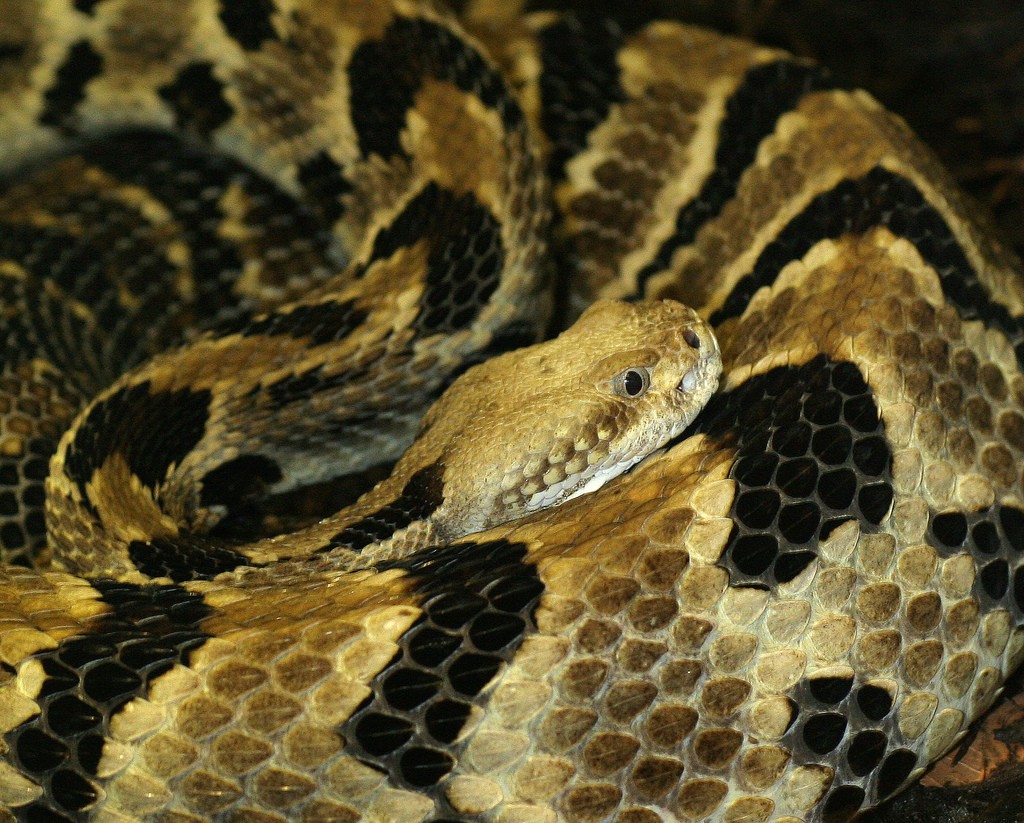 Next up is the ‘Ilha da Queimada Grande’, or Snake Island, located just off the coast of Sao Paolo, Brazil. At first glance it may seem like a paradise, but the reality is far less idyllic.

Infested with between 2,000 and 4,000 golden lancehead vipers, one of the deadliest snakes in the entire world, Snake Island is a writhing deathtrap. One bite from one of these vipers is enough to shut down the nervous system, and the venom is even said to melt human flesh.

Access to the island has been banned by the Brazilian government, apart from a select few scientists who monitor the snakes.

Situated in northeast Ethiopia, the Danakil Desert is one of the hottest, driest and most violent places in the world, and home to the Danakil Depression, a hub of volcanic activity and frequent earthquakes.

The Dallol salt-mine also contributes to the cruelty of the region. Accessible only by camel and plagued by “fire-wind” – sweltering sandstorms – the route is known by natives as the “Gateway to Hell”.

The climate is not the only danger, however. The salt from the Dallol mines is worth a good deal of money, and serves as a potential for conflict. The armed nomadic Afar people, known for their ferocity, protect it at all costs from thieves and rebels. In fact, from 2007 to 2012 tourists and locals were kidnapped and killed in various attacks. Thus, the Ethiopian government requires all visitors to the Danakil to hire armed guards.

The Road of Death

Another hair-raising place is the Yungas Road, Bolivia, more commonly known as the Road of Death. At no wider than three metres, hazards include sheer drops, constant fog, tropical downpours, landslides, loose rocks and limited visibility.

It’s notorious for being the most treacherous stretch of road in the world with an estimated 200 to 300 deaths each year. Ominously, the roadside is scattered with crosses that mark the spots where travellers have fallen to their deaths.

Despite how harsh and dangerous these regions, they still attract extreme tourism from adventurous thrill seekers looking for the next adrenaline rush.

Would you dare step foot on these treacherous lands?