Best and worst things about Helsinki

Once in Finland, you might realize that not only the country, but also its people can be quite unusual sometimes. Here are certain facts about this country’s capital that will either make you love it it hate it.

Yes, Finns go in the public saunas naked. They will probably look at you weirdly if you wear a bathing suit.  If you know what to expect, it can be a good experience. If not, it’s just awkward. 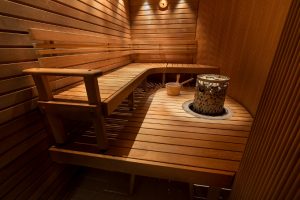 This is another strange sauna tradition. Finns beat themselves up with tree branches in saunas while pouring cold water on themselves, which apparently is a good cleanse. But don’t worry, you won’t have to do it if you don’t want to.

Unlike many of their European neighbours, Finns are pretty square. This means they actually follow traffic regulations and have plenty of road signs – many of them translated in English- making driving a lot easier.

Finns don’t believe in small talk, so silence kind of dominates their life. You will have to get used to the silence in buses, shops, and even sometimes in bars. But give them a drink and they might start talking.

The depressing and cold winters 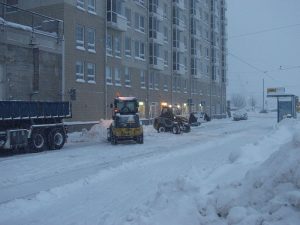 Unless you’re someone who likes darkness and living in the freezing cold, you might find winters really long. Helsinki is a city, so the snow gets gray and dirty – and no, you won’t see the northern lights.

Finns are as cold as its weather

Don’t look at them, don’t sit next to them, don’t talk to them. Unless they’ve had a drink, of course.

Coffee culture is important in Helsinki, so you’ll find many cozy and artsy cafes where you can warm up and grab a bite to eat during winters. 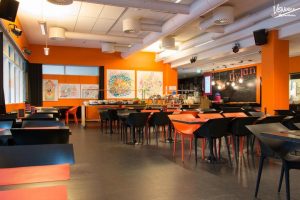 Even though Finland is considered as a country with strange traditions and with cold and serious people, it is so much more than just that. It might not be the perfect country for everyone, but if you can get over the bad weather, it could be a great experience.