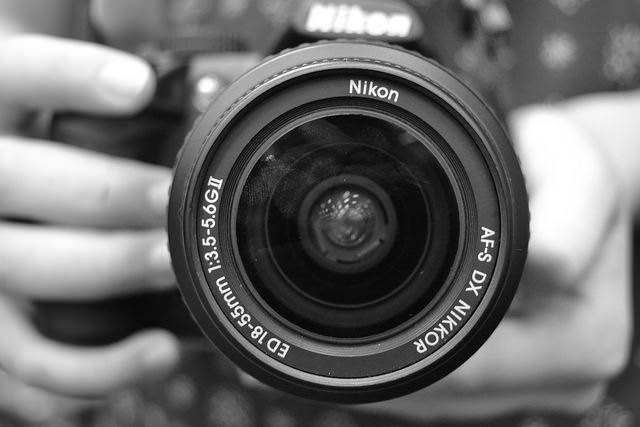 The Internet is a complicated place – for every positive thing that happens there, like a kid in a less-developed country getting funding for medical treatment or more visibility on governments doing bad stuff, there is a lot of negative. Most people know about standard 419 fraud; eg “Hi, I am the [wife/daughter/son] of [insert name of recently deposed dictator here]. I have $X million and would like to give you some if you help me move it”, OR the one hundred variations on this theme.

We have spent a decade working hard to keep the bad guys off Just Landed and our users safe. In ten years, we have probably blocked somewhere between 250,000 to 500,000 fraud attempts (we never tracked this historically, but this is an honest estimate). We have also let a few through in that time and only got to know after someone else worked out it was fraud.-

Why does this happen?:

Each crime is small, the total is massive.

Each victim doesn’t get a voice.

Eight years ago, we got a visit from the police with an order to seize all computers from the office. The visit was caused from an offense which has occurred 180 days before in another country and was ordered by a judge, based on an intra-EU request. The officers (fortunately) did understand the situation and took no action – the servers were not in the office in any case. We never got an apology or any follow up.

In the last ten years, we have provided detailed information to police forces in 22 different countries on 86 different occasions where we believed there was enough to follow up. We only received 4 responses that something would happen and zero responses in terms of something actually happened.

We will continue to do our best to keep fraud off Just Landed.

If you care, this type of crime causes a lot of pain for young unemployed people and is easy to stop – without destroying personal freedom. The simple test is the following: how do you expect to stop terrorist activity in the banking system if you can’t control obvious simple fraud where you get help from private companies? Talk, discuss, bang on the head of your elected representatives. In a quiet moment, SHOUT, when you realise the EU is imposing a stupid rule on websites about cookies which no-one likes/understands/needs while  thousands of people get ripped off. It’s wrong. But no-one cares?