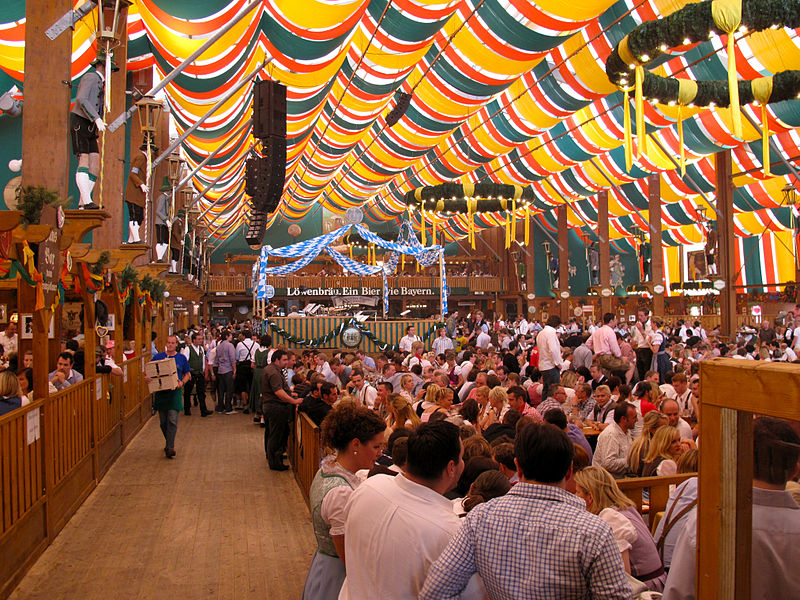 If you are about to move to Germany you will come across many German stereotypes that are actually true. They are not all bad, and some have to be reconsidered.

However, there are some things that expats should know for a smooth start to their new life in Germany.

Germans love beer – this is true and undeniable. But they only love German beer according to the German purity law (deutsches Reinheitsgebot). This is why Germany has the world’s second largest annual consumption of beer after the Czech Republic, with about 107 litres per capita.

Because of their love for beer Germans celebrate a beer festival called Oktoberfest in Munich, which, despite the name, starts in September. It has been copied many times and is now celebrated in cities all over the world. The festival involves drinking a lot of beer, eating Weißwurst (Bavarian veal sausages) and Brezel (pretzels) and dancing on the tables wearing traditional Bavarian clothes.

Despite what expats think, German people do not wear Lederhosen (leather shorts) and Dirndl (traditional dresses) all the time, except at Oktoberfest.

Yes, Germans do love their cars. They have to be fast, but safe and in good working-order. They are part of the family in a way. Also good to know is that about 70% of German highways do not have a speed limit. There is only a recommended maximum speed of 130 km/h (80 mph).

Germany is a footballing nation and quite successful at it. There are more football fan clubs in Germany than in any other country. Not everyone in Germany is that much into football, but it is usually a good subject to use if you want to start a conversation with your neighbours or new colleagues.

Germans are famously punctual and efficient. A stereotype which is basically true. If they arrange a meeting at 10.14, you should be there at 10.14 or even better at 10.13.

If you are late, the person you are due to meet might think something really bad has happened to you. They will call you at least eight times to check whether you are okay and whether you will arrive within the next five minutes. Although Germans will say it is fine when someone is running late, inside they are kind of disappointed, unless you blame the public transportation or traffic.

Moving to Germany soon? Check out our Germany country guide

Do you agree with these comments? Are you an expat in Germany? We want to hear your thoughts!