8 signs British spring is on its way

No one does Spring like the Brits. If, like me, you’ll be missing it this year, these eight signs of British spring might just make you a little nostalgic…

Nothing is as unpredictable as the British spring weather. You learn quickly to arm yourself with your favourite pair of ‘sunnies’ and an umbrella, prepared to do battle with rain and sunshine. At least it leads to rainbows…

As the first of the year’s sun peeks through the clouds, northerners and Scots forget that they own a t-shirt. No one’s sure whether this is to maximise the vit-D or avoid the dreaded t-shirt tan. 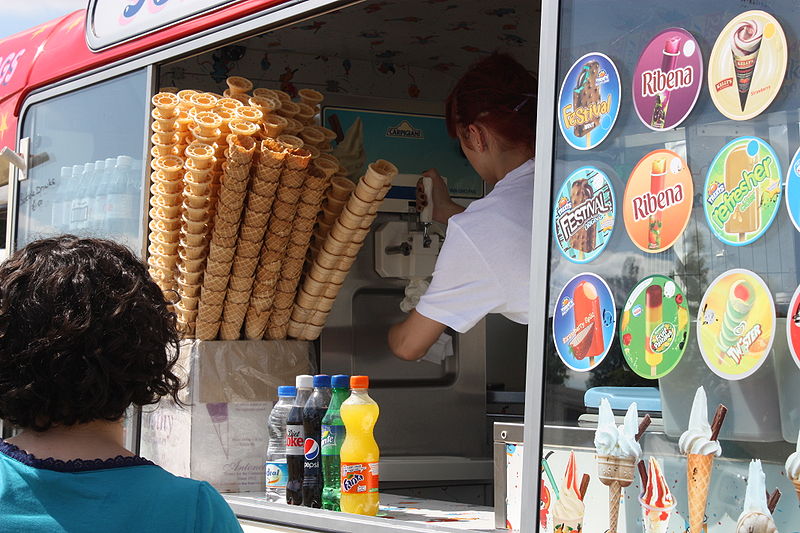 Is there any sound more exciting than the ice cream van’s siren approaching? If you can’t hear it, just look out for the stampede of excited kids (and adults) chasing it, their 99p clenched firmly in their fists.

As the season changes, flowers blossom everywhere. The smell of honeysuckle and lilacs fills the air, and bluebells cover the forest floors, creating a truly incredible sight. Children make daisy chains and hold buttercups under each other’s chins to find out who does and doesn’t like butter (don’t ask). And for the true flower enthusiasts, there’s the Chelsea Flower Show.

People start dancing around a pole (it’s not what 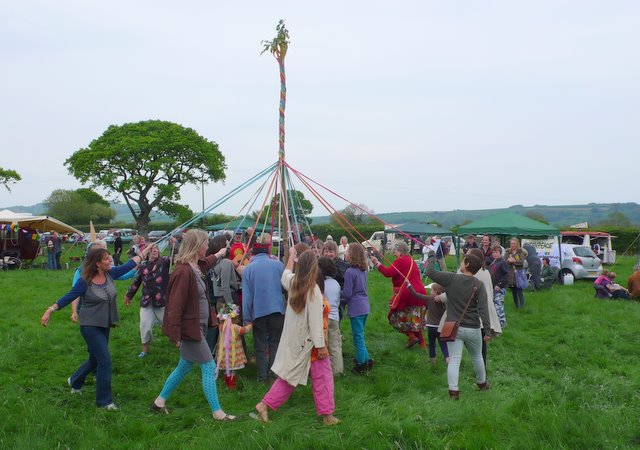 May Day is probably the most quintessential of British holidays, with the traditional Maypole dancing confusing natives and expats alike for years. You’ll see men and women hopping and skipping with swords and a green tree walking around town.

Food starts to roll down from on high

Cheese and eggs, to be exact. In Gloucestershire, bonkers adults will hurl themselves down a hill after a prize wheel of cheese, often breaking a few bones in the excitement. Elsewhere around the country children will be rolling their painted eggs down a hill; whose ever doesn’t break wins.

Kids start hiding from their parents…

Up and down the country, children live in terror of the fearsome Spring Clean. As the mops and brooms start flying out of the cupboards, kids of all ages seem to spend a lot less time around the house. You can’t really blame them for trying to avoid an entire week of chores.

…But they’ll make it up to Mum

Even if they don’t help around the house, you’ll still see kids desperately trying to find the last Mother’s Day card and bouquet in the shop.

If you’re starting to feel guilty about living on the other side of the world with Mother’s Day approaching, make sure you send a present. The Debenhams New Season Spectacular offers a 25% discount throughout their store from the 28th February till the 5th of March. While you’re at it, you can get yourself a new Spring wardrobe. As if you needed an excuse…