Jonny: Working in the Philippines 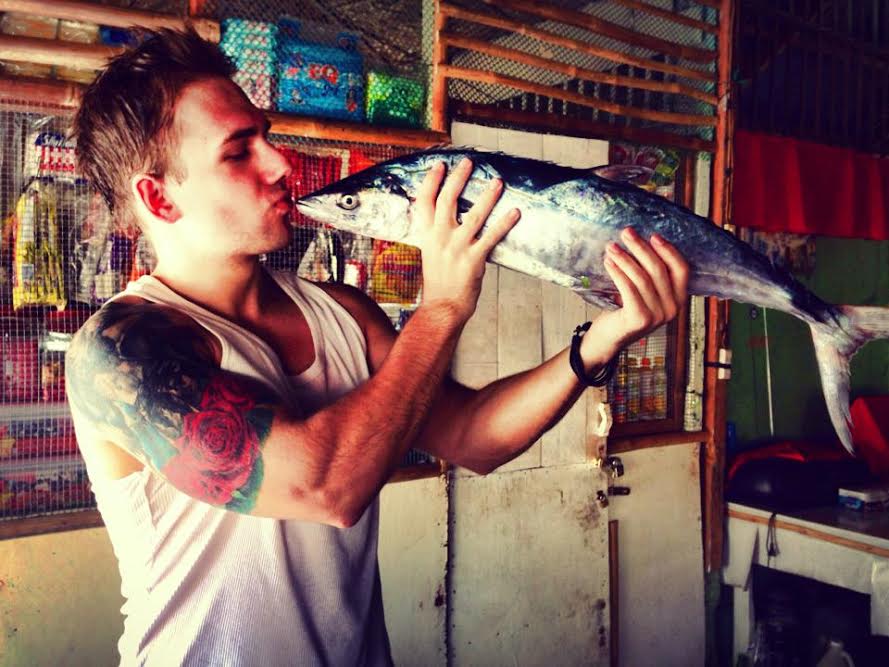 We’re over half way through 2014, where has the time gone?! On to our seventh expat interview of the month, this time all the way from the beautiful Philippines.

We spoke to Jonny Lis, a British expat working and generally enjoying life on the island of Cebu.

I’m 26, British, and originally from North London. After I graduated, I did a few temporary jobs before eventually finding the tech industry, and I have worked in this sector since 2010. Aside from work, I love football, movies, exotic food, updating my expat blog, keeping fit and partying.

Why did you move abroad?

I’m sure many travellers will say the same thing, but reading Jack Kerouac’s ‘On the Road’ gave me a lot of inspiration to change my path and try something different. At the time I was stuck in a dead-end job though, so my options were rather limited. Eventually I left to pursue other opportunities and I happened to stumble across a job to work in online marketing in the Philippines, so I applied and here I am!

I think the obvious answer would be the beaches – I am only an hour or two away from some of the best beaches in the whole of Asia, and I try to go whenever I can. The locals are also very friendly to foreigners and I always get treated with a lot of respect. As you’d imagine everything is very cheap here too.

My friends and playing football, mostly. For some reason the Philippines is the only country in Asia that doesn’t like football as they have been heavily influenced by American culture, so basketball is the only sport played/watched here.

I also miss cycling, which is something I did on a daily basis back home. The roads here are pretty lethal due to the quality of driving and the traffic, plus it’s 30ºC-35ºC everyday, so I can’t say I’m tempted to get on a bike any time soon.

The internet. The Philippines has very slow/unreliable internet speeds and yet charges more for these slow speeds than what you would pay in a western country, plus the connection is also very unreliable.

I’d probably also introduce better roads and transport links – even for me to go to the northern tip of Cebu takes 3-4 hours on a clear road, and it’s only 80km away. Travelling anywhere in this country is surprisingly difficult and I even endured a 7 hour bus ride once. 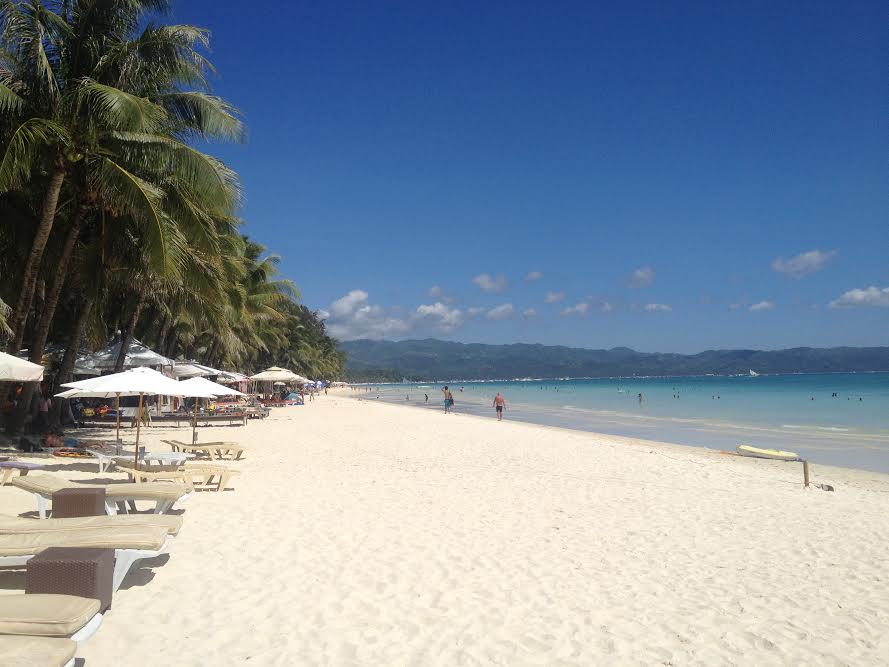 Well, I’m not someone who likes to plan things too heavily and I have a ‘go-with-the-flow’ attitude. I know I’ll always go home to the UK once a year for Christmas but that’s about it! I’m pretty settled living in Cebu for now though so I have no immediate plans to go anywhere else. Maybe in a couple of years I’ll consider my options, so who knows?

I have a few! Probably the one that always sticks out is being forced to sing karaoke in front of my whole office of 130 locals on my first day at my current job. It’s a tradition that any new person always has to perform a ‘talent’ which is either singing or dancing, so I chose to sing ‘Wonderwall’ by Oasis. I am a terrible singer and was extremely nervous being in front of so many people, so as you can imagine it went very badly and it makes me cringe even thinking about it!

I would say doing it alone. I never used to be especially independent, so to go on such a big trip without friends or family was a unique and challenging experience. I also had to cope with living on my own and adjusting to a completely different culture and way of life, which was pretty tough.

Share your top three pieces of advice for people thinking about moving to the Philippines.