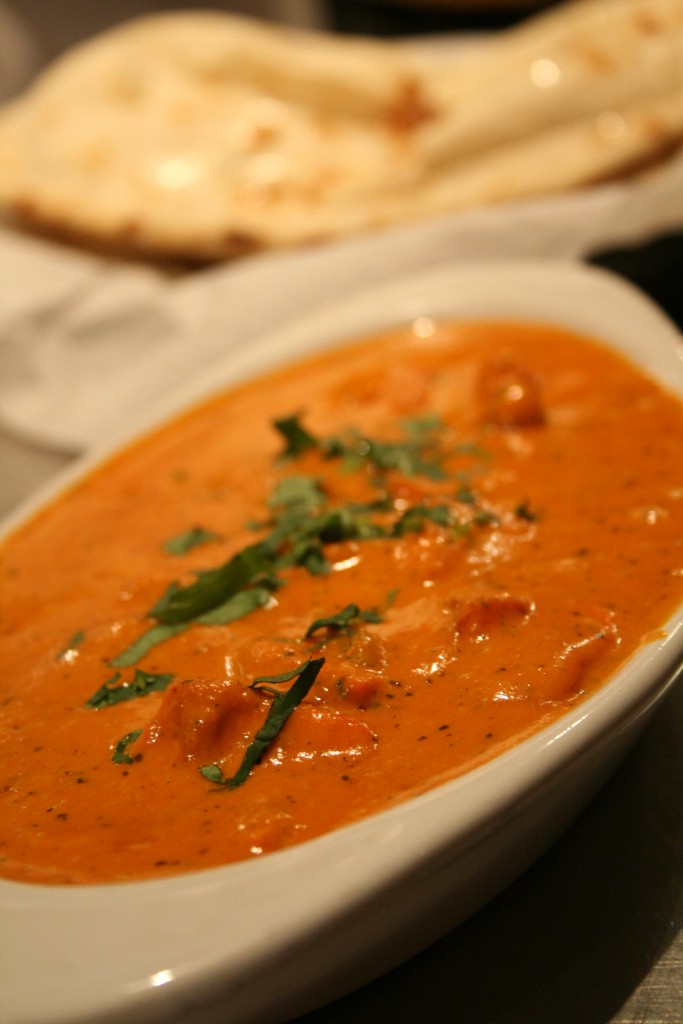 Being born to expat parents can be difficult. Confusion over or even a lack of identity can reign, as you don’t know whether to attach your loyalties to your parents’ home or the country that you were born in. The easy question of where you are from suddenly becomes complex, and people’s assumption over your origins are often incorrect or just plain irritating.

Dishes are also victims of this nuisance, so I thought it would be fun to take a look at some expat born foods, whose heritage may lie in distant lands but were in fact born far from their “parents’” home.

The food that many of us have probably only ever thought of as a good idea as we stumble home after a long night. The familiar neon sign seductively flashing the word “open” drawing us in like sheep to the smell of spiced lamb – it’s the famous Dönner kebab.

If you were asked where this delicacy was from, you would probably reply Turkey. But you’d be wrong. It was in fact the creation of a Turkish expat, Mahmut Aygun, who upon witnessing a rabble of sauced punters returning home for the night thought it would be far more practical if they could take their food with them as they struggled through the night. Substituting the traditional rice for pita bread and a homemade yoghurt sauce, a legend was born in Germany that has spread across Europe with a drunken fury.

If you are from, living in, or have even been to the UK, you will know that there are three things that we hold dear to us: tea, Stephen Fry, and a good old British curry.

What’s that, curry isn’t from the UK? True, we all know that curry hails from Asian countries such as India and Bangladesh, and I’m probably going to the ruffle the feathers of a few naysayers out there, but the chicken tikka masala was in fact first created in Scotland. The legend goes a bit like this…

It was a dark and stormy night in Glasgow, and a local bus driver had just finished his night shift. Hungry, he went in search of a hard-earned chicken curry, only to be disappointed when it arrived; it was far too dry, so he sent it back.

The cook, enjoying a bowl of tomato soup, decided that this, with the addition of a few choice spices, would satisfy his customer. And how right he was, and this blend has since satisfied millions of curry lovers for decades. It is so loved, in fact, that there was even a (failed) attempt to attribute European Union protected status of the dish to Glasgow.

This pleasant pastry is not actually an expat baby, but many of you may be surprised to learn that it is a true expat in the form of food, emigrating from Austria to France in the 18th century. Marie Antoinette brought her love for croissants to Paris from Vienna and it soon integrated itself into the culture and became a beloved staple. With current news in mind, wouldn’t it be great if all expats moving from country to country were met with such joy?

Do you know of any other expat or expat-baby foods? Which of these were you most surprised by?