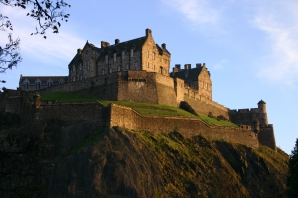 Most of what is known about Scotland by the rest of the world has been inferred from films like Braveheart and Trainspotting.

However, Scotland is not simply the country of whiskey-guzzling, kilt-wearing, bagpipe-playing jocks that is it sometimes believed to be. So what can expats really expect from this historic nation?

Much more than just Edinburgh and Glasgow

The first step to understanding Scotland is realising that it isn’t an extension of England. The first port of call for most people coming to Scotland will be Edinburgh or, for the less faint-hearted, Glasgow. However, venture past the central belt and you will encounter wild, untamed landscapes and the true Scotland.

St Andrews, whose university has been immortalised as the meeting place of Kate and Prince William, is also the golfing equivalent of Mecca. In the north there is Inverness, known as the capital of the Highlands and Aberdeen, the granite city, that has bucked the trend and continued to flourish during the recession thanks to its oil industry.

The Scottish coasts may not be golden beaches and sparkling seas but they are rich with history (and fish). Oban and Largs on the west coast are respectively home to one of the oldest distilleries and the most famous ice cream in Scotland. The islands remain sparsely populated and for lovers of the outdoors they offer an excellent escape. The Isle of Skye even boasts a Michelin starred restaurant. You can discover more about Scotland’s different regions here.

There is a common misconception that Glasgow is terrifying and Edinburgh full of tourists, but Scotland is in fact a cultural melting pot.

The Edinburgh Fringe is the largest performing arts festival in the world, with some 42,000 performances staged in August 2013. Whereas the Art School in Glasgow is heralded as one of the best in the world.

Scotland has markedly contributed to the world of music; from The Proclaimers and AC/DC to Belle and Sebastian, Franz Ferdinand and more recently, songstress Emeli Sandé. A thriving live music scene continues in Scotland, with something for everyone.

Despite Scotland’s reputation for deep-frying everything (oh yes, even pizzas aren’t safe from the fryer here), Glasgow has made it onto the gastronomic map; recently being voted the best place in the UK for vegans. 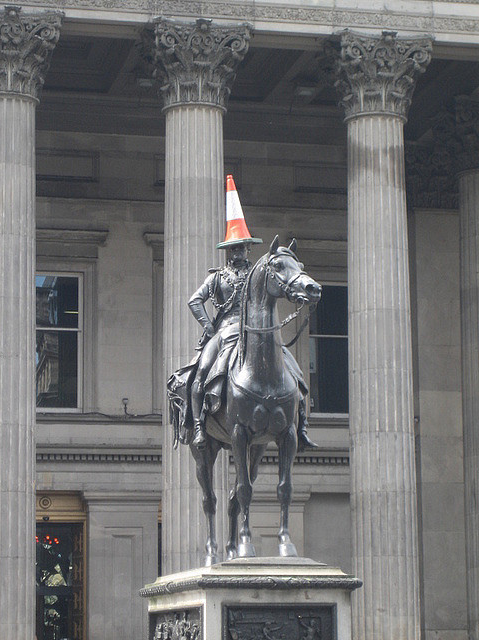 The Scottish often find themselves the butt of the joke, however this overlooks the fact that Scotland has produced some the world’s greatest minds and success stories.

Charles Rennie Mackintosh was a pioneer of interior design, creating modern furniture even before modernism. His original work can still be enjoyed in the Willow Tearooms in Glasgow. Jack Vettriano was responsible for the ubiquitous painting ‘The Singing Butler’, which although adorns many a living room wall, few will know he originated from the Kingdom of Fife.

Adam Smith, philosopher and economist, most famous for his seminal work The Wealth of Nations was a major proponent of modern economics. Born in Dunfermline, Andrew Carnegie, a hugely influential philanthropist, is the namesake of the renowned concert hall in New York.

In the world of sport, Scotland has produced greats like Jackie Stewart, Chris Hoy and Stephen Hendry. Although, nowadays Scottish football is dwarfed by its English counterpart the Scots still feature heavily in the managerial stakes. Sir Alex Ferguson and Sir Matt Busby will be remembered as two of the most important football managers in history.

First and foremost the world would be a sadder place without the Scotch Whiskey exported globally. However, in recent years Scotland, more precisely Fraserburgh, has given the world BrewDog, the multi-award winning micro-brewery that has taken the world by storm. It can now be found in indie bars here, there and everywhere; so Scotland’s national drink may not be considered Buckfast tonic wine much longer.

Not forgetting Irn-Bru, which remains the number one selling soft drink in Scotland, whose popularity is arguably indebted to its tongue in cheek advertising campaigns. Still made in Scotland and exported around the world; there are now, however, even factories in Russia producing cans of ginger.

The Scottish continue to embrace their unique and vibrant traditions. The Highland games and World Piping Championships still take place every year, and many schools still encourage children to learn Gaelic or Scots to ensure that their heritage is not lost forever.

Burns Night (25 January), with the somewhat bizarre ritual of reciting the words of Rabbie Burns whilst ceremoniously slicing open a haggis, is known worldwide. Similarly, Hogmanay (New Year) attracts people from around the globe and exemplifies that the Scots know how to have a good time.

Considered the place where umbrellas go to die, the weather can be a drawback for people thinking about making the move to Scotland, but the warmth of the Scottish welcome will more than make up for it.

Are you an expat in Scotland? We want to hear your story!