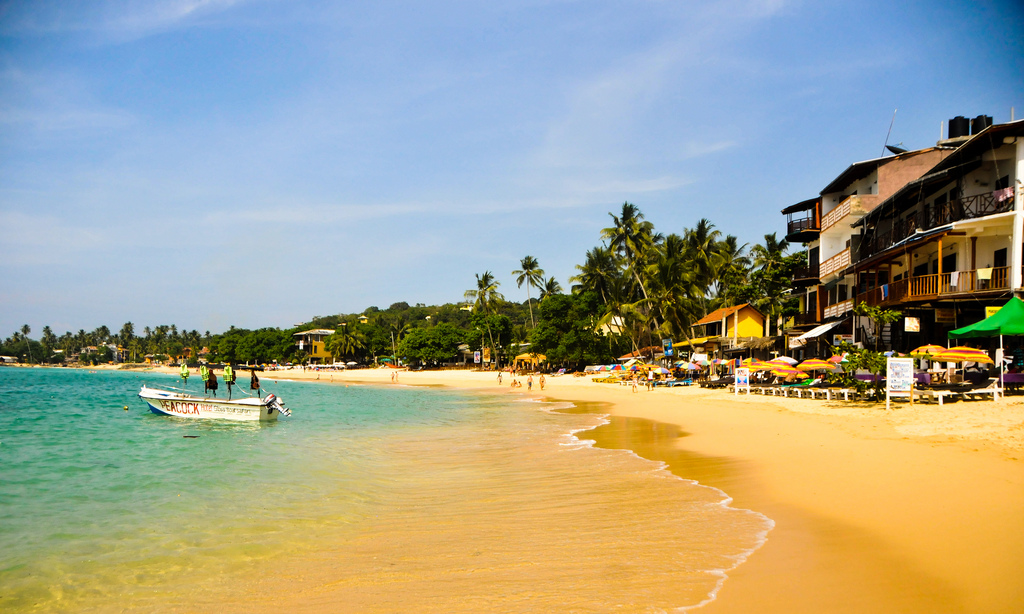 Sri Lanka’s economy is growing and attracting increasing numbers of foreigners. If you live there already you’ll know Sri Lanka can be an incredible destination for expats.

For an island of 20 million people, it’s packed with things to do and deserves far more attention to detail than it’s given by most tourists. So what do you need to know?

Living in Colombo? Get out and explore!

What to say about Colombo? It may have all the amenities, but in terms of a cultural scene and places to relax, it’s limited.

Expats often find themselves spending all their free time in bars and swimming pools at upscale hotels. Sound good? It gets boring pretty fast. If spending your weekends seeing the same group of people at the same soulless hotels is your bag, then fine, but most of us will want a change. It’s not difficult either – two to three hours train ride will land you in the beautiful World Heritage site of Galle fort – a city within the old Dutch coastal fort on the south coast.  Just ten minutes away from here is Unawatuna, a stunningly beautiful, if rowdy, beach with cheap, clean guesthouses and amazing restaurants.

Integrating into Sri Lankan society as an expat is a tough ask. Sri Lankan life is family oriented – people generally don’t go out and socialise much, even in Colombo. Often Sri Lankans can be shy and reticent towards foreigners.

The unfortunate fact is you’ll often be treated as a tourist and an outsider by locals who don’t know you – frustrating to say the least when you’ve chosen to make Sri Lanka your home.

Of course the key to breaking into Sri Lankan society might be learning the language, but this is difficult – and not because Sinhala is tough to learn. In fact, Sinhala is known for being one of the easier South Asian tongues to get to grips with (Tamil is notoriously more difficult).

The problem is, there are very few places to learn, and almost no private teachers who speak good English. Finding a local to practice with might prove even more taxing. Teaching yourself is probably going to be the best option.

It’s possible to escape the expat bubble, though you may have to try a little harder.

Okay, Ella might be twelve hours from Colombo (you can fly to London faster), but your first-class train ticket will be dirt cheap (around 270 rupees, that’s less than seven dollars!) and you will see some of Asia’s most beguiling scenery on the way.

You’ll pass through Kandy, catching a glimpse of one of Sri Lanka’s holiest Buddhist temples; wind through beautifully manicured tea plantations and end up with one of the best views on the island.

You’ll have gone from the searing equatorial heat of the coast, to the lush cool highlands with their untamed cloud forest and rolling mist. To top it all, here’s where you’ll find some of Sri Lanka’s tastiest home-cooking and see stunning endemic bird life in the garden of your guesthouse. Who need’s tropical beaches?

Get into the local cuisine, it’s diverse and delicious 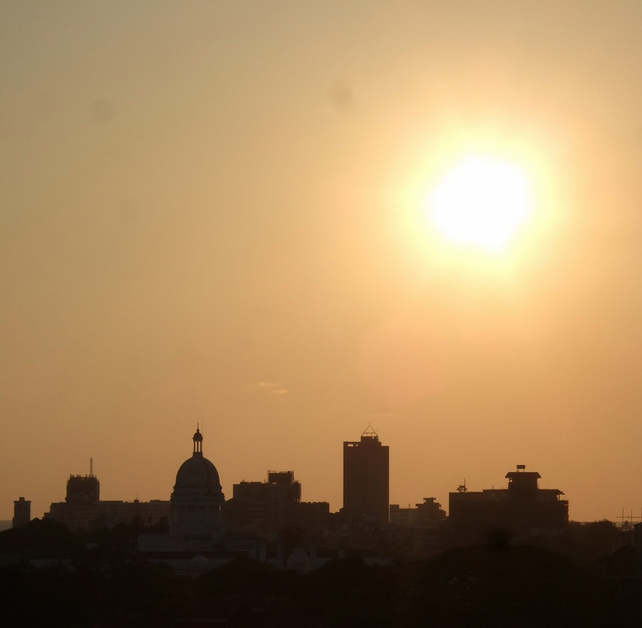 When you get to Sri Lanka and ask what people eat, you’ll inevitably be told “rice and curry”. Big deal, you might say. But within this cheap and humble South Asian staple you will find a world of flavour unique to Sri Lanka – and don’t go thinking it’s all the same – Sinhalese and Tamil cooking have quite distinct culinary traditions, as you’re sure to find out.

Sri Lankan family life revolves around meals – so if you’re going to integrate, get on board with the local cuisine (and remember to always eat with your right hand).

The war is over, and Sri Lanka is very safe

Mention the words Sri Lanka to some people, and you’ll get a concerned look followed by a derisory comment about how dangerous a place it is to go. Forget it. The civil war finished in 2009, and even then, most areas of the country weren’t affected for expats.

It’s also safe to go up to Jaffna in the far north of the country where the worst of the fighting was, though be prepared to see a region still on its knees. The Tamil Tigers no longer exist and, though the government is still very repressive in some aspects (the country is ranked as having less press freedom than Iran), this is not something you will generally feel as a foreigner, bar the odd over-zealous official scrutinising your passport for a few minutes.

Are you an expat in Sri Lanka? We want to hear from you!

Check out the new Travel & Leisure section in our Sri Lanka guide.