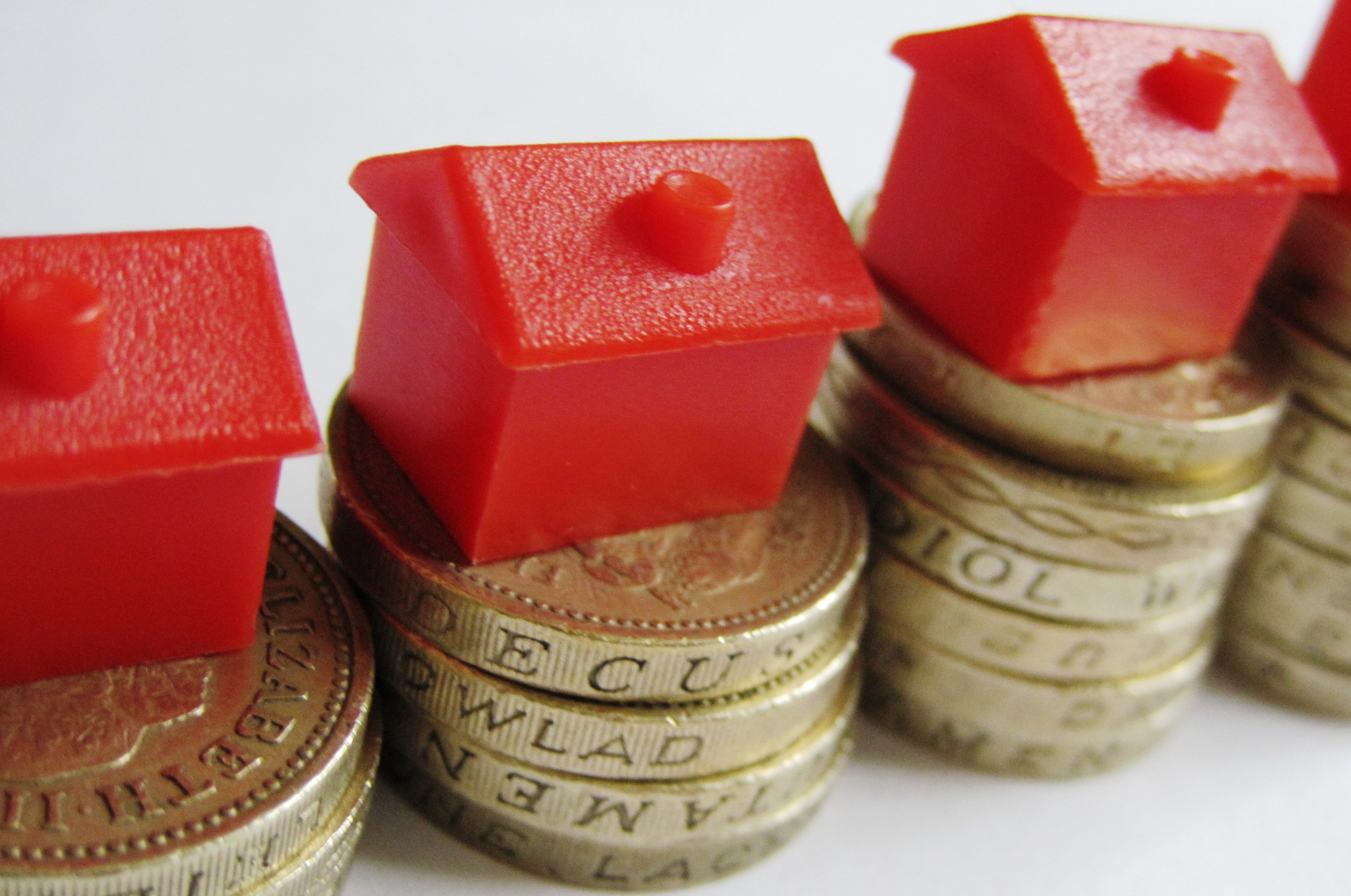 The UK’s National Savings and Investments are offering a new 65+ Guaranteed Growth Bond. This is good news for the savings of expats who may have suffered as a result of the low interest rates on offer from banks following the financial crisis. These low interest rates do not look as though they will rise any time soon.

The bonds are available to those who have a UK bank account and a BACS payment, so it is ideal for UK expat pensioners who wish to save their money in a secure manner and gain a better return than they are currently doing in regular banks. The interest rate on the bonds at the present moment is as much as 4pc for the 4 year bond – the money savvy will recognise this as a far greater interest rate than banks are currently offering.

There is obviously no guarantee that you will receive a great return, or ‘win’, on your bonds. Although as they are government generated, they offer a security and peace of mind to pensioners and their savings, especially following the economic troubles of late.

Should you require more information on how bonds work, you can visit the money savings expert.

Disappointment in US due to conviction of Malaysia’s Anwar 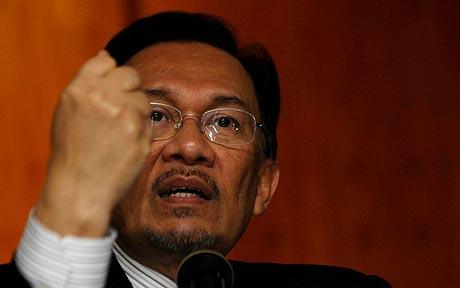 As seen in the Straits Times, the US embassy is ‘deeply disappointed and concerned’ over the decision by Malaysia’s high court to send Anwar Ibrahim to jail for five years. The opposition leader was politically charged for sodomy. As the US and Malaysia have a strong relationship, the embassy stated that they have been following the trial closely and the decision to send him to jail have raised concerns regarding the rule of law and the independence of the courts. The impact of the conviction on Malaysia’s political landscape is expected to be big as the rejuvenated opposition coalition recently gained significant electoral ground. In The Daily Mail it is said that Anwar himself stated that he considered going to jail a sacrifice that he makes for the people of the his country. It is now looking less and less likely that he will be able to fulfill his hopes and lead the way for a change in government.

AIRINC, a USA based company with a focus on global mobility, conducted a study on taxation of expat employment income in 125 countries. They provided a summary on the marginal tax rates and showed certain advantages or disadvantages when it comes to tax paying expats. They also provided a guide for every country specifically. The Wallstreet Journal gave an insight on the content of this summary. 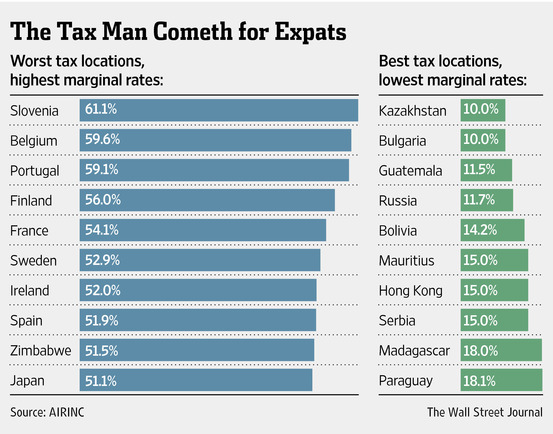 Even though tax-free living remains nonexistant, there are substantial differences to be found among the different areas in the world.

The guide points out that the undesirable places in terms of taxes are Slovenia (61,1%) and Belgium (59,6%) as they have the highest marginal tax rates. This means that, for Slovenia, 61,1% of every additional dollar of income would be swallowed up by taxes.

On the contrary, Kazakhstan and Bulgaria are listed one and two respectively in the list of “Best tax locations” with lowest marginal rates.

Some countries offer lower tax rates in order to attract more expatriates to their nation. A good example is Spain that allows expats to pay a flat tax rate in the first five years of 24,75%, whilst the maximum marginal rate in Spain is 51,9%. In Japan employers are allowed to apply reduced tax costs for expats.

The full summary and country guides are available for a fee here. 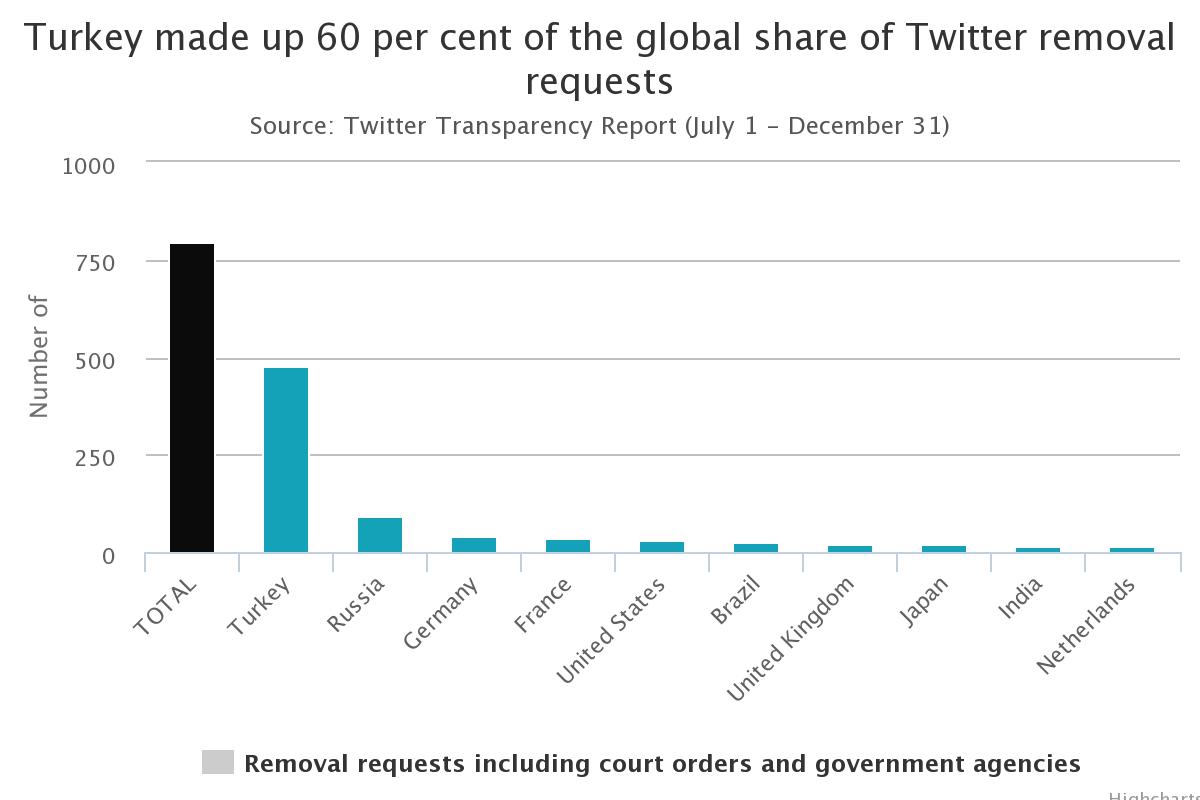 In the latest transparency report of Twitter, Turkey was found to have made the most content removal requests in the world. The report states that the amount of government requests have increased by 40% around the world. In Turkey’s case, this accounts for 477 requests by the police, courts and government agencies. Turkey is followed by Russia making 91 request while Germany comes third making 43 requests. Earlier, Facebook followed a court order in Ankara for removing pages in the country depicting the Prophet Mohammed. 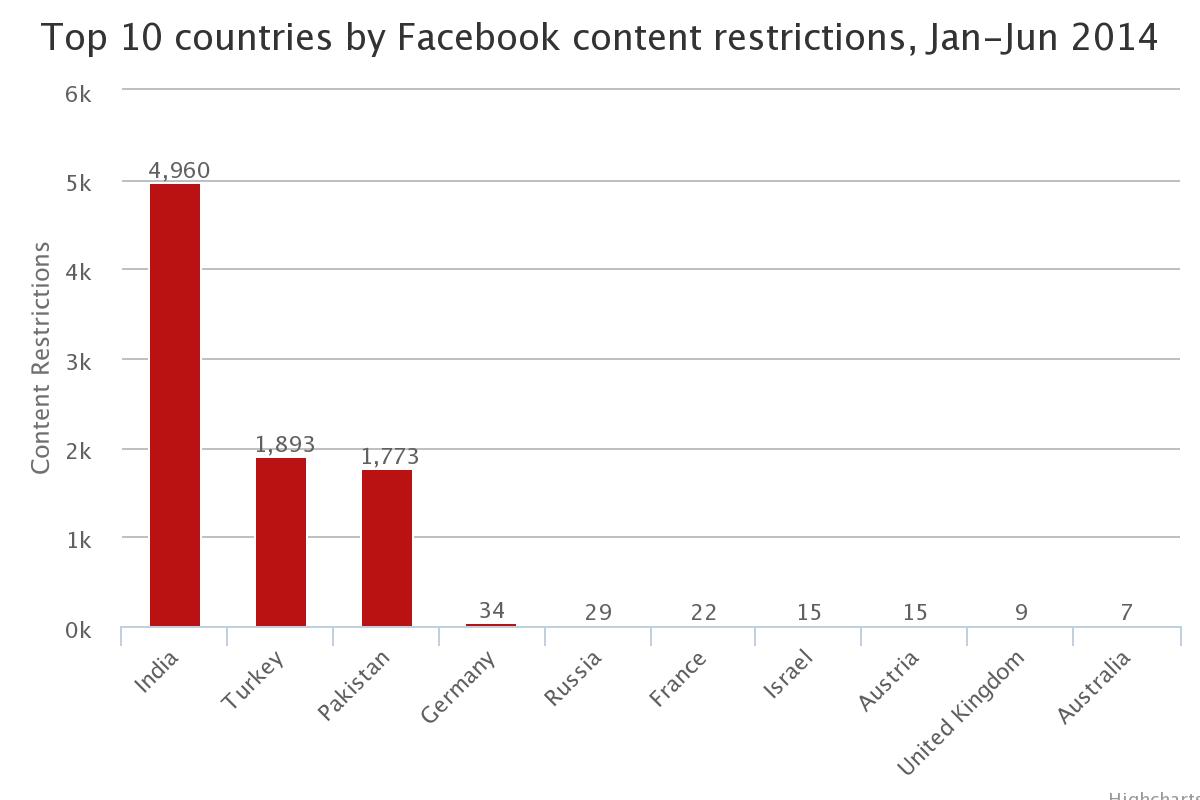 As seen in the graph, only India has a higher amount of content restrictions in the first half of 2014.

The global legal policy senior manager of Twitter, Jeremy Kessel, said that requests from Turkey “generally focused on claimed violations of personal rights (such as defamation) of both private citizens and government officials”. Twitter admitted that they won 5% of the Turkish appeals and lost 80% with 15% still pending.