Has it been forgotten for another year or have you caught the kindness bug?

Last week was the week where kindness prevailed. At Just Landed we have become militant Raktivists in our mission to make mundane daily routines more fulfilling by showering the world around us with kindness and attempting to convert as many people as possible to our way of thinking. It’s been tough, but with perseverance, slowly but surely, the world around us is becoming happier, healthier, and a kinder place. 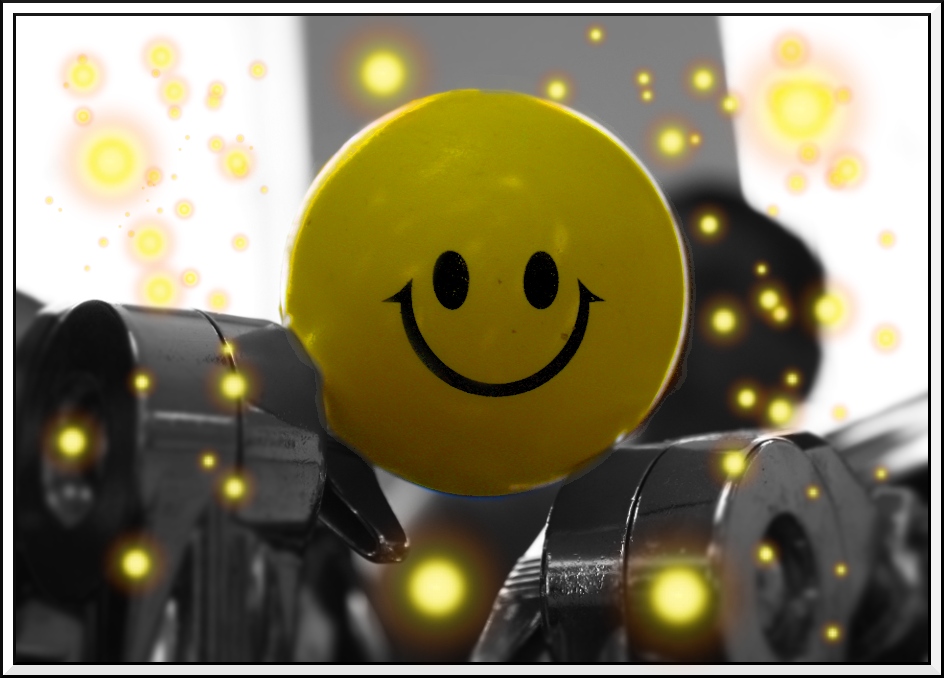 Random Acts of Kindness Week was enlightening as we made it our mission to complete as many good deeds as possible while also convincing others to do the same. Something which has, oddly, proved very difficult. Why are people so unwilling to take the kindness challenge? This is our very own RAKweek guide!

Missing the point
When suggesting kind deeds on a social media platform, or via email, when not met with the blank wall of silence, the response was generally non-committal or nonplussed. The top defensive response was on the offence, ·why is it only for one week, why is it not all year round?· or “so you are nice to people for a week and then resort to selfish solitude once again?” I can understand this sentiment – but only to an extent. It’s the age old adage that Valentine’s is the only day to be romantic or St Patrick’s is the only day to drink guinness and wear green, when you could easily do these things the other 364 days of the year. Although this seems to be missing the point somewhat, and kind of telling of as to why we need weeks and days like this. It is about becoming more aware of others around you and seeing the benefit that one simple act on your part can have on other people. The knock-on effect kindness has is very strong, and somewhat underrated. The act can be seemingly insignificant, yet make another person’s day little better. Why would you not want to participate in that, and then, continue it for the rest of the year because you realise how easy it is to do, and how good it is too.

Being kind is selfish
Remember that time in Friends when Phoebe realised there was no such thing as a selfless good deed? True, there may be a hint of selfishness involved in kindness, but it seems to be part of the knock on effect, it doesn’t seem entirely wrong to be pleased that you made someone else happy. We are all human, we are not all Mother Teresa.

Charity begins at home
This is often stated as the reason for not wishing to be a nice person. Our response was simple. OK, then be charitable to your neighbours; do additional things for your own family, make someone breakfast and find the time to eat it together. Talk to people. But why they would ask. The answer isn’t even just because, or why not. As long as you do not begrudge your deeds, then your now happier home life will lead to a healthier life.

Expectation
It creates an air of expectation that this deed will happen every week. For example, initiating a conversation with the person you see every morning on the train, that then means you must speak with them every day. Even if it is a smile and hello, a nod of mutual recognition, it seems less callous. We all have people in our daily lives that we recognise yet know nothing about, is that the society we want to live in? Just to avoid a potentially awkward conversation or because we really do not care. Acknowledgement of people does not need to be forced, it has significance and we crave it, thus it could make their day a little better.

Our week: a model for the rest of the year

This is a list of acts done by members of the Just Landed team. We are pleased to announce that we have not been caught up in the whirlwind of the week and that we hope that we will be doing this type of thing for the foreseeable!

Kindness and karma
Karma: if you do good things, good things will happen to you. Or perhaps if you are the type of person who carries out good deeds regularly, then you have a heightened sensitivity to when good or bad things happen so it you don’t necessarily have to buy into believing in karma, simply that you have a now greater awareness of good or bad deeds.

If we are all kinder toward one another, just because, then surely we will all be happier too. We are focussing in on what is around us, and that doesn’t mean turning a blind eye to other atrocities in the world, but if we start small we can build upon it and make life healthier and easier in the future…follow us on Facebook or @just_landed on Twitter to connect with us to see how we fare during the year, we hope we can keep it up!

So come on, what are your random acts of kindness?