This week saw England make history as it welcomed its first female bishop into the Church of England. Libby Lane, 48, has become the first female bishop in England since legislation was passed in November last year to allow for females to take on this role. After many years of protest, deliberation and splits within the church, it was a proud day for England, and women in general, as the ceremony went relatively smoothly. A cry of ‘not in the bible!’ was made by one disgruntled member of the clergy, yet this went by largely unnoticed.

England is the first country in the UK to appoint a female bishop, yet it was behind Wales and Scotland on passing the legislation. Many countries already accept the role of female bishops, such as New Zealand, South Africa, Iceland, USA, Sweden and Germany. England may, however, be seen as the final hurdle in accepting females in a spiritual capacity and it is expected that other countries may follow suit accordingly.

The latest development in warming US-Cuba relations looks set to boost the Cuban economy, as the restriction on US credit cards has now been lifted by MasterCard, following advice from the US Treasury.

Cuba is becoming increasingly more accessible than it has been in the past fifty years due to talks which took place in December last year. This week, further diplomatic talks have been hashed out between the US and Cuba in order to loosen restrictions and make travel between the countries a great deal easier. 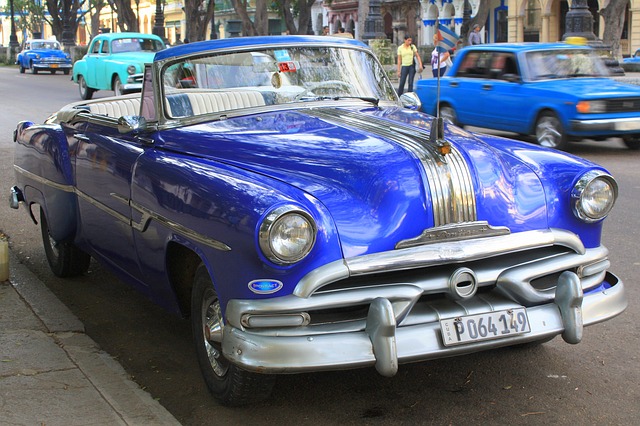 There are a great deal of expat Cubans living in the US, predominantly in Miami, and these new laws will look favourably upon them as it will make travel home to see relatives a lot less complicated. A license had previously been necessary in order to travel from the US to Cuba, this included a lengthy and scrupulous application process. There are now 12 broad categories from which you can choose from in order to travel without a license. These twelve categories include travel to see relatives, journalistic, academic, sports, religious and research trips.

The Cuba Travel Network is a Havana run network and should be able to answer whatever travel queries you may have.

The world’s most trustworthy city, honest! 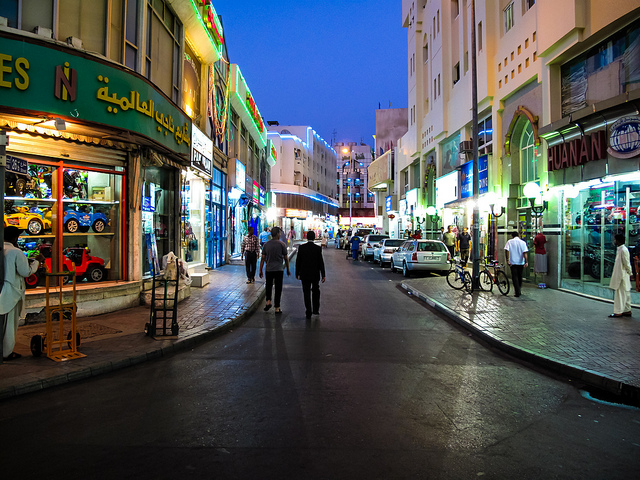 Following a LiveLeak ‘drop the wallet’ experiment, Dubai has been crowned the most honest city! The experiment does what it says on the tin: a wallet is dropped ‘accidentally’ on the street while a cameraman waits to film opportunists nonchalantly picking the wallet up, or, less often, a Samaritan alerting the character to his clumsy carelessness. In Dubai, on forty five wallets dropped, an unprecedented forty five wallets were returned! This fares well for a state which is often seen as preoccupied with material goods, as it shows it has a hear of gold too! For comparison, in a similar experiment by the Reader’s Digest, Lisbon and Madrid scored as the most dishonest cities in the cities tested with one and two wallets being returned respectively out of twelve.