The Netherlands: beyond Amsterdam

When you mention the Netherlands, people immediately think of Amsterdam. Of course you can’t miss a city like Amsterdam with its rich history, beautiful architecture, canals and bikes when you pay a visit to the low countries; but the Netherlands doesn’t stop where Amsterdam ends, there is so much more to see.

This little country has actually a lot to offer in terms of quaint cities, vast farmlands, beautiful national parks and stunning beaches. The list of places that are worth making a detour for is endless. Therefore I have decided to focus on a selection of my favourite places, beyond Amsterdam, that shouldn’t be missed! 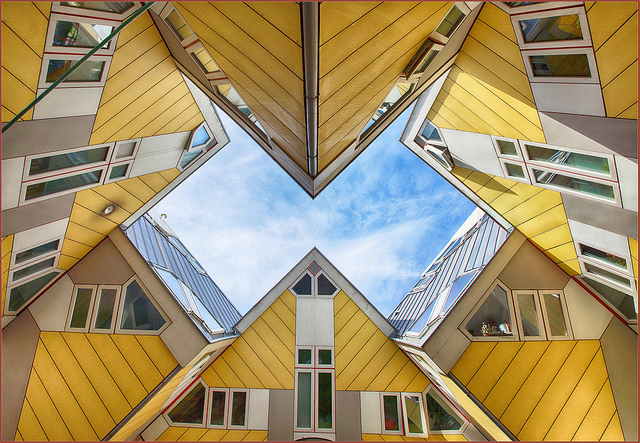 Rotterdam, the second largest city of the Netherlands, is one of the hippest places in the Netherlands right now. During WWII Rotterdam’s beautiful city centre was completely destroyed; instead of rebuilding it in the old style, the municipality of Rotterdam had a more ‘out with the old and in with the new’ mentality.

This has left us with the best examples of modern, cutting-edge architecture to be found in the Netherlands. The highlights include: the Cube Houses, 40 conventional houses tilted 45 degrees, designed by Piet Blom; the Euromast observation tower; the newly renovated Central Station; the Markthal which is the biggest indoor market hall of the Netherlands and the Erasmus bridge.

There is a famous Dutch song called, ‘Oh Oh Den Haag’ (The Hague) by Harrie Jekkers, the chorus translates to: ‘Oh, oh the Hague, beautiful city behind the dunes.’ And that line couldn’t resonate more. 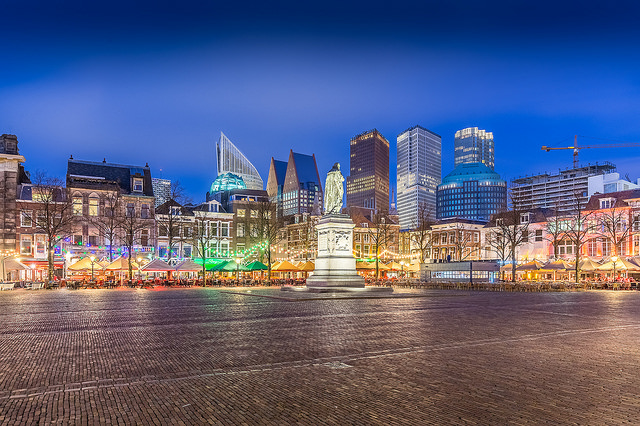 This beautiful city seats the Dutch government, the International Court of Justice, is home of the Royal Family and it’s here where you will find Vermeer’s painting ‘The Girl with the Pearl Earring’ in the Mauritshuis museum.

This sophisticated city combines medieval buildings with modern constructions: from the 13th century Binnenhof which houses the Parliament to gorgeous 18th century townhouses. A must visit is the Panorama Mesdag, a 360 degree wraparound painting of Scheveningen in the 19th century. It’s like you’re stepping into a painting with the sounds of waves and seagulls in the background.

To escape the hustle and bustle of the city take the tram to the town of Scheveningen and end your day at the beach. 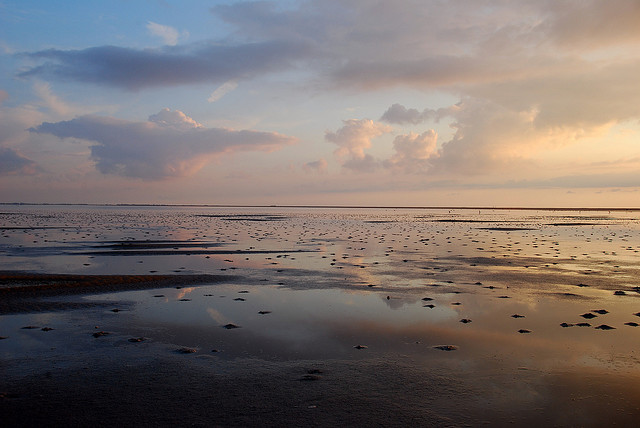 The Wadden Islands are a chain of islands that stretch all the way to Germany and Denmark. With gorgeous vast sandy beaches, views as far as the eye can see, lovely lighthouses, quaint villages, and the opportunity to spot a population of seals, these islands are a popular holiday getaway for the locals.

The Dutch Wadden islands – Texel, Terschelling, Ameland, Vlieland and Schiermonnikoog –  are only accessible by ferry, so it’s recommended to plan your trip in advance. Each island has its own unique character and charm.

The island of Terschelling hosts a 10-day theatre festival called Oerol every June. During the festival international and national art and theatre artists perform across the island. You can discover the islands by bike, but why not make it more exciting and walk from the mainland to one of the islands! A mudflat hiking (wadlopen) tour is a fascinating way to experience the Wadden Sea and enjoy nature. During a guided tour, you will walk across the sand – and mudflats and wade your way through the channels of water during low tide. Once high tide is in, the mudflats will be covered with water making it impossible to walk. The best way to start your trip is by checking this website. 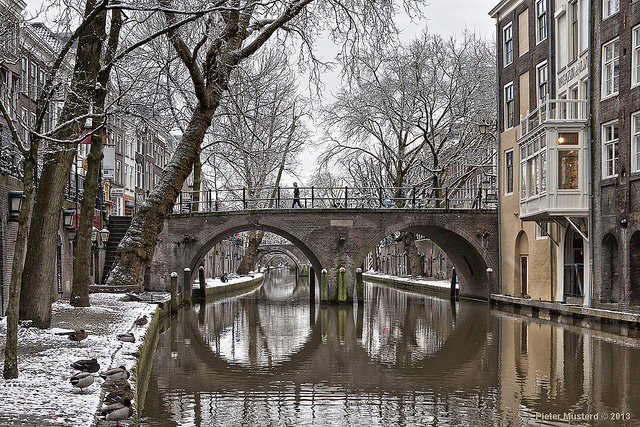 Utrecht with its picturesque canals and lively narrow streets surrounding the Dom tower is the smaller, laidback and less touristy version of Amsterdam.

However, the canals of Utrecht have something that Amsterdam doesn’t have: wharves. Wharves are flat areas at canal level where boats can dock and unload their cargo. The wharves lead on to traditional cellars of which most have been adapted to serve as bars, shops and restaurants.

When the sun is shining people are out on the terraces next to the water enjoying their drink. If you want to see Utrecht from another perspective? Hire a boat, canoe or water bike and cruise through the peaceful canals. 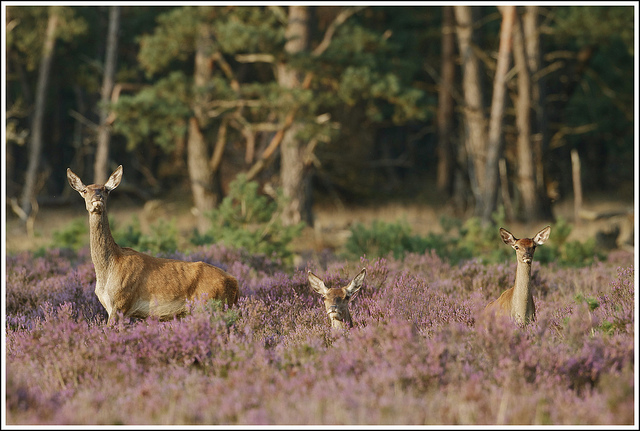 The Hoge Veluwe National Park is the biggest national reserve in the Netherlands. Covering an area of 5,400 hectares, the park is home to a diverse landscape; heathlands, sand dunes, and woodlands. The park was created between 1909-1923 as a hunting park meaning it has an abundance of wildlife. So don’t be surprised when you run into a deer or a wild boar.

In true Dutch style you can discover the park by taking one of the free white bikes. These can be found at each entrance of the park. Don’t forget to pay a visit to the Kröller-Müller museum which is home to the world’s largest private Van Gogh collection and has a beautiful sculpture garden. 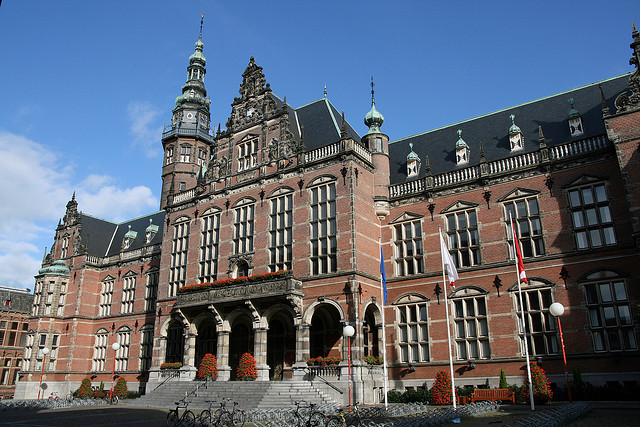 We’re heading north to the city of Groningen, a bustling university town in which bicycles rule the roads. The first thing you will notice when you set foot into the heart of the city is its liveliness. Cyclists whizz by (even when it’s snowing), the streets and terraces are filled with people shopping or having drinks.

Its historic city centre can be easily explored on foot and is for the most part pedestrianised. Being a student city, Groningen offers a diverse nightlife suitable for every budget and liking.

Are you moving to the Netherlands soon? Find out all you need to know in our guide!