Breaking down the language barrier 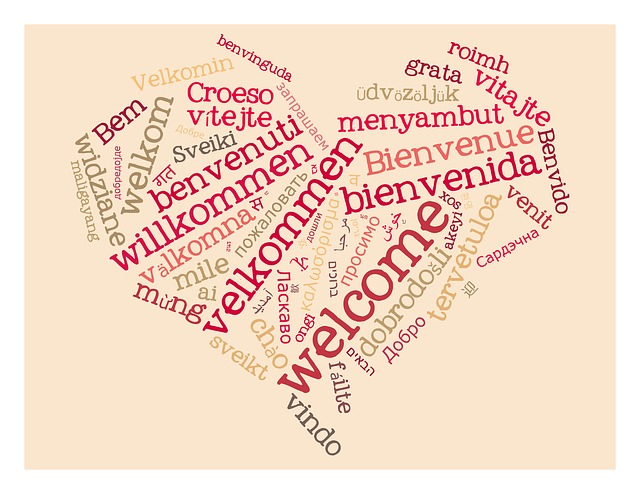 Moving to another country where you don’t speak the language is hard; simple interactions like asking for a coffee fill you with dread. You might think that once you built up your fluency, these problems dissolve into thin air, but unfortunately the language barrier is not something you can climb over that easily: dialects, local slang and specific terminology act as extra fortifications on the barrier, making it seem like a near impossible feat.

Thrown in at the deep end

Working abroad can feel like you have voluntarily thrown yourself in the deep end. While some expats are thrown a lifebuoy in the form of a relocation package where employers offer assistance to their foreign employees, many expats are left to their own devices in an attempt to keep afloat.

It’s a tough challenge to keep your head above water when you have to arrange everything yourself in another language. It’s more than making a table reservation or ordering a drink, when it’s okay to make a mistake; it’s the really important stuff like setting up utility providers, writing emails to clients or paying your bills when you have to embrace the full force of the language barrier.

Greg Hamilton, a South African expat based in France can still fully relate to these situations despite having lived in France for two years: ‘When my wife and I first arrived in France, it was really tough. With the little French that we knew we had to figure out everything; from how to file for taxes to registering our car.’

You have to think twice about your vocabulary, your tone and style when writing an email to your health insurer for example. Likewise, if you receive an official document from your bank you know it’s important to understand what is being communicated to you, but you are struggling to work out what they are saying because you lack this specific vocabulary. 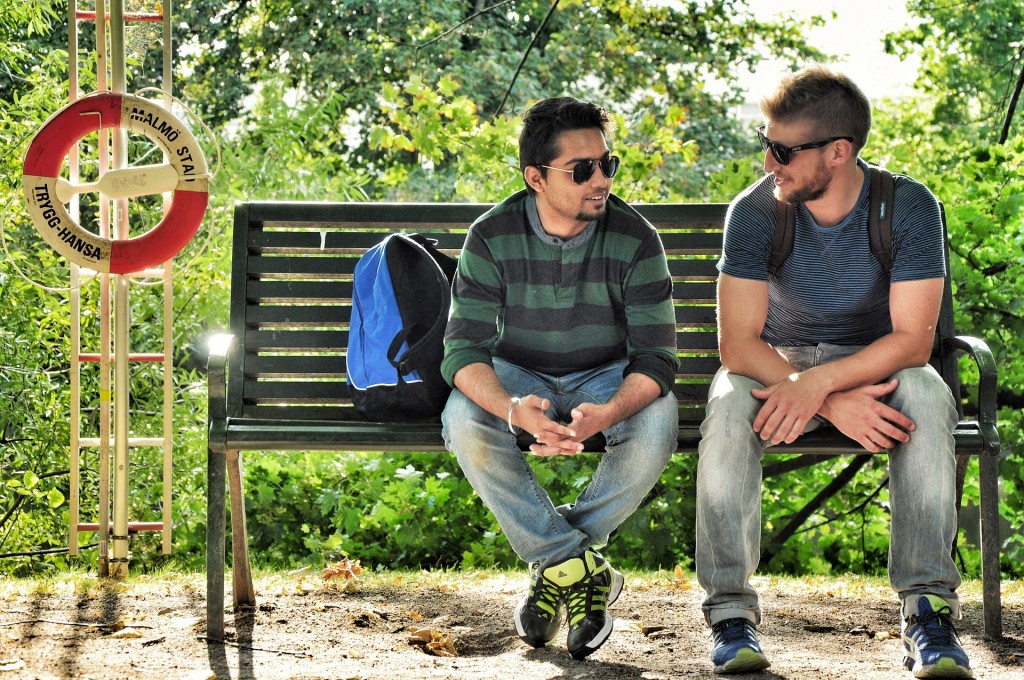 Forums have long since been the go-to portal for expats with specific questions. The problem with forums however is that most of the information is heavily outdated due to how frequently rules and regulations change or it is not specific enough to leave you feeling confident: ‘I would make a forum post and the moderator would refer me to an outdated post leaving me with more questions than answers.’

Forums depend entirely on their communities to stay up-to-date and relevant. The advantage to forums is the first-hand advice you’ll receive from real people, but the downside is that you need to rely on people who can speak your native language and have enough experience living in the country to answer your question accurately: ‘you won’t find a lot of native people on English speaking forums. Therefore the helping pool is quite limited.’

The limitations of translation tools

Google Translate is a wonderful thing. It does a good job when you just want the gist of something, or a loose translation, however, the lack of human input means it can still get translations horribly, and sometimes hilariously, wrong.

Words are put in the wrong order, strange words are used from a list of possible alternatives or the language is too colloquial to even translate. The biggest problem with online translators, however is that they cannot distinguish context. Your document may have been accurately translated but you are still at a loss in terms of what it actually means or what you are supposed to do next.

Learning a language in the native country is without a doubt the best way to do it. You’ll be surprised how quickly you will pick up phrases and new vocabulary, but you need to be prepared for plenty of tilted heads, amused smiles and baffled expressions as you struggle to get your point across.

Nobody wants to look or sound silly and it is frustrating when you can’t express yourself in another language when you know exactly what you want to say: ‘you can tell they [the locals] are laughing from the inside when you hand over your badly translated document. […] After a while it really knocked my wife’s confidence.’ This makes dealing with really important issues like your healthcare or education seem all the more challenging to deal with alone.

Bilingual friend to the rescue 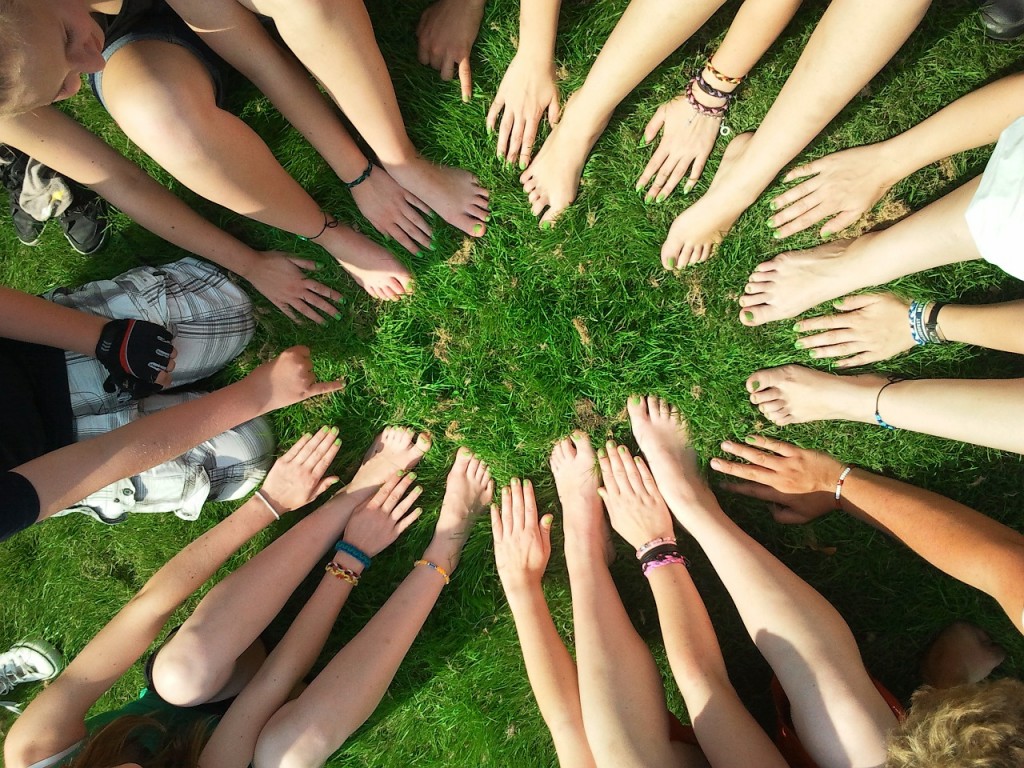 So what are you left with? Struggling to understand your important bills and documentation on your own sounds exhausting and hiring a professional translator seems rather extreme. For Greg, this was when his bilingual friend came to the rescue: ‘Once my wife became friends with a bilingual woman everything became easy. We could ask her everything from local terminology to how we should fill out our tax income forms.’ Greg mentioned that although their friend was a life-saver, it seemed that other people were asking this woman for help too. He began to feel like he was pushing the limits of their friendship.

I grew up and went to school in the Netherlands where it’s obligatory to learn at least one foreign language at school. All my friends can speak English, so I never really thought about it being particularly useful. It was only after going to the United States however, that I realised that it was a good skill to have. So many people told me how they envied me because I was fluent in English and Dutch, and how they have always wanted to speak another language.

Instead of envying someone for their ability to speak more than one language, expats should feel lucky to have a bilingual friend. Bilinguals have the ability to bridge the gap between expats and locals. Now that I live in Spain, I’m grateful for my bilingual friends who really help me out when I get lost in translation. There is also the added bonus that I have the opportunity to practice the language and find out where all the locals hang out!

Quotes taken from an interview with Greg Hamilton, an expat living in France. He is the founder of Setlr, a real-time human translation service which connects the expat to a bilingual helper who can translate, write and explain anything that you need to make your expat life easier.