Leave your myth in Greece

A couple of years ago the Greek government ran a tourism campaign with the slogan ‘live your myth in Greece’. Now, with youth unemployment at a staggering 48%, the government has been successful in making a whole generation of young Greeks feel like visitors in their own country. 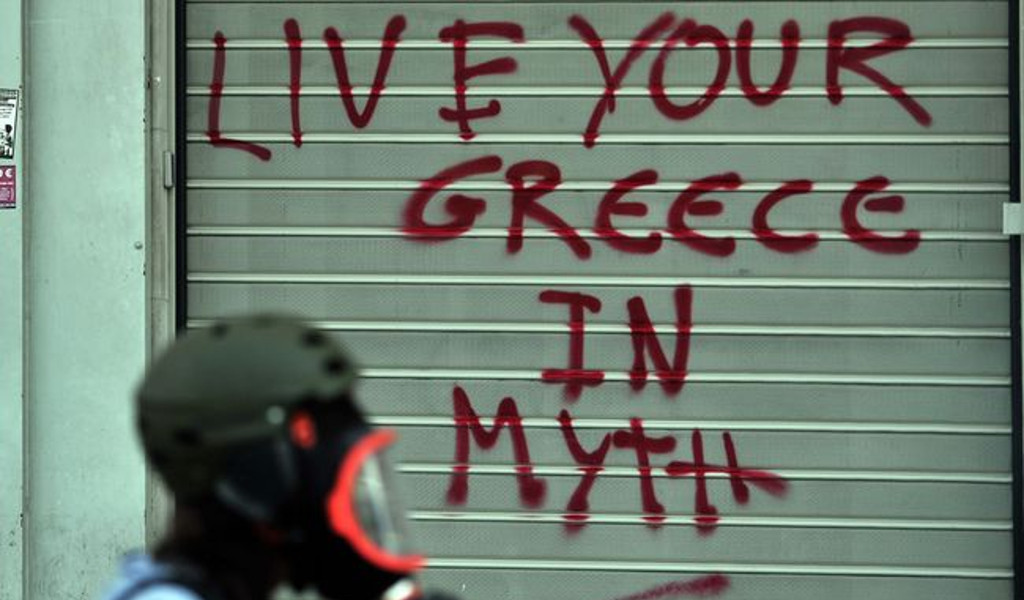 The economic meltdown has triggered the worst social crisis Greece has seen in the last 40 years, and with wages decreasing for the lucky few who can find work, Greeks are being forced abroad to look for opportunities, not knowing if they will ever have the chance to return. This is not a matter of choice, but of desperation – a young generation looking for survival.

A young Greek myself, I expatriated for more carefree reasons; I wanted to travel the world, work, and meet other expats from different backgrounds before eventually going back to my home country. I never imagined that would not be an option, but with the situation getting worse day after day, I feel like my expat life is no longer a choice.

That is not to say that my opinion on the benefits of expat life has changed. I still see a happy future for myself outside Greece, but the realisation that I may be unwillingly kept away is hard to take.

What then, of those who leave without wanting to at all? Greece is seen as the birthplace of democracy, and in such a place people should be able to make their own, free choices and not be forced to say goodbye to their home, their friends, and their family.

Nowadays, the majority of the people I know are leaving for these reasons. It is hard to say goodbye to someone like this, someone who is sacrificing the country they love for the hope of an opportunity. To see someone you care about go through this shakes you. You see someone who is afraid and desperate. Someone who leaves his life in order to seek survival. You know they will not be the same again even if they do find a good life abroad.

They will not be the same after leaving their myth in Greece.