Should expats be allowed to vote? 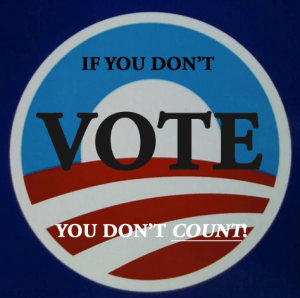 When you move abroad, should you cut political ties with your home country?

Many governments seem to think so – and cut their citizens’ voting powers abroad.

This puts expats in a tricky position. Usually unable to vote in their new country until they obtain citizenship, they have little influence on the future of their new home. Yet, their own home country also places limits on their voting power.

Canadians living abroad, for example, cannot vote if they have been residing overseas for over five years. Many other countries place even stricter restrictions on voting rights for citizens living abroad – South Africans living outside of the country cannot vote at all.

So in many cases,  expats lose their voting rights entirely until they move back.

As an expat myself, I find it important to participate in my country’s elections – just because I’m living abroad, it doesn’t mean that I stopped caring about the future of my home country. I think this argument is especially true for those who still have family living in their home country, as I do.

How do you feel about the issue of expat voting? Voice your opinion in the comments below!

I firmly believe that expats should be able to vote, even though they might live in a different country. They still are concerns about the future of their native country and consequently they should be able to have something to say about it.