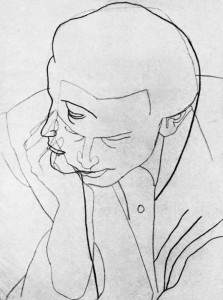 Have you ever thought about how much of who you are is conveyed in what you say? Through our use of language we communicate our personality to others, so what happens when you start to use a second, or even third language?

Does multilingualism affect your personality?

Plenty of research has been done on the effects of multilingualism on personality, and it all generally concludes that when we speak in one language, we tend to adopt that language’s culture and introduce it into our personalities. My experience has led me to strongly agree with these findings.

I have been living in Spain for almost two years, and I can say that I have certainly experienced this. When I think about why it happens, I do think that picking up the local culture is certainly a factor. Coming from the UK, my home culture would be seen by most people as reserved, which cannot exactly be said for the Spanish, and I feel this shift occur when I change between the two languages. I recently noticed this when I was back in Scotland having dinner in a restaurant. The waiter had forgotten my drink, but I didn’t feel comfortable reminding him in case I seemed rude. In Spain, or if the waiter spoke Spanish, I would have had no problem at all with this. As trivial as this example may seem, it was a moment that I realised I behave in different ways depending on the language I am speaking.

You can’t hear what you are saying 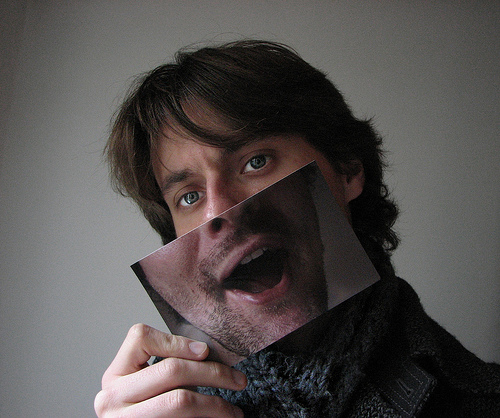 While I agree that culture plays a role in this, I also think other factors are at work. Apart from when I was very young, I have spent my whole life speaking English and naturally feel most at home in that language. When I speak in Spanish I feel disconnected from myself to an extent, resulting in less caution towards what I may say. The mask of the second language allows me to behave differently, as if I can’t be held responsible for my words.

My experience is probably affected by the fact that my Spanish is not (at all) fluent – I feel like I have learned the rules to a game but still come out heavily beaten every time I play. A lack of vocabulary means that my mind is restricted, a feeling comparable to the effects of ‘Newspeak’ – the language in ‘1984’ in which vocabulary is systematically reduced in order to narrow possible thought. Without the words, I can’t think of how to respond to people and come across as cold and disinterested, nodding my head but not offering much in the way of a response. Hardly the greatest conversationalist in any language, it is extremely frustrating having your thought impeded like this. And I have to admit, this is made worse when trying to flirt, and all you can think of to say is “Hola guapa”… Hardly Casanovaesque.

While it is interesting to have and be aware of these separate personalities, it can at times make me reluctant to speak in Spanish, depending on how I want to be perceived. The problem is that, that is the only way to fix the issue.

Have you experienced this personality switch between languages? Do you enjoy having various personalities or do you consider it problematic?