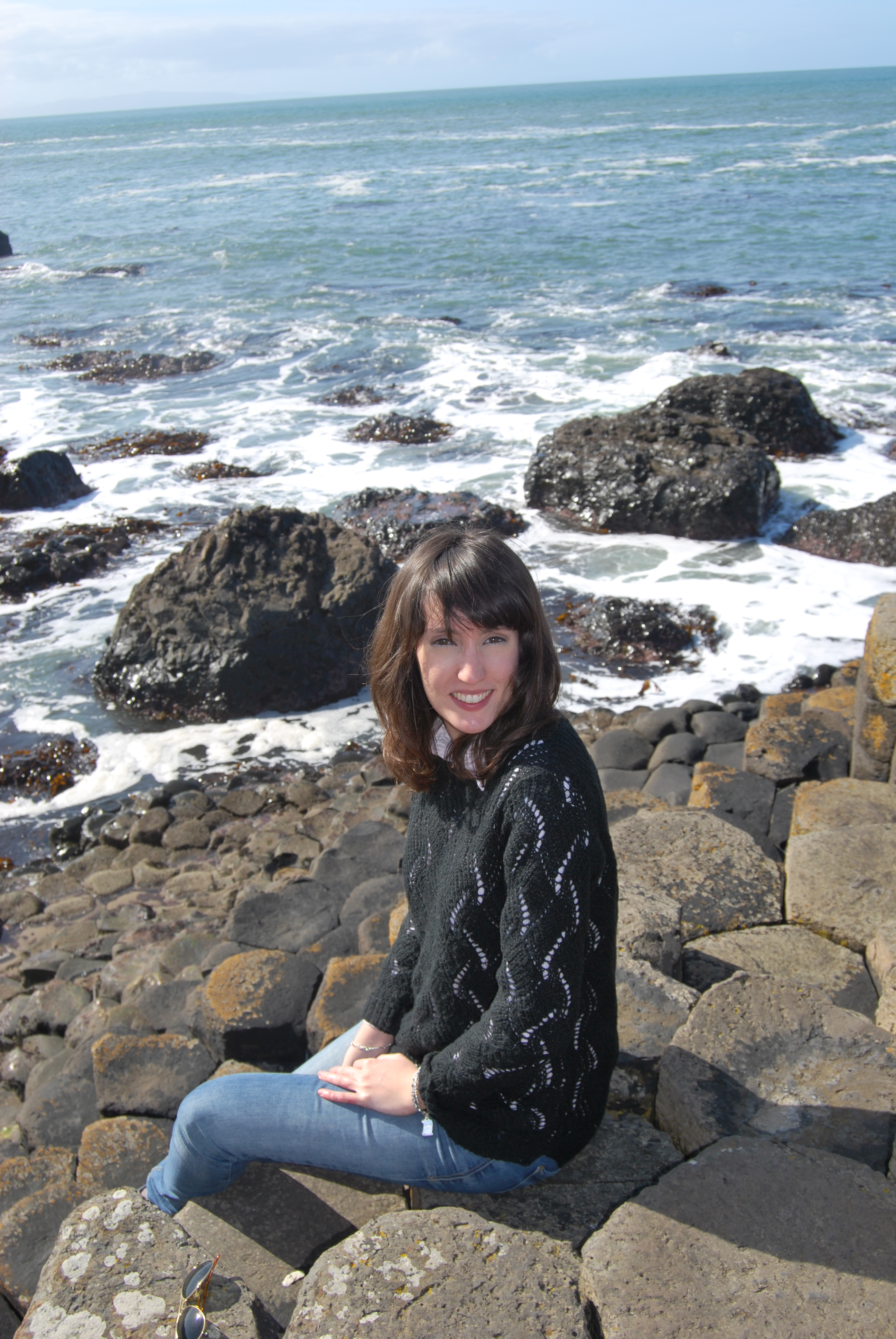 For our September expat interview we head to beautiful Northern Ireland. Rich in history and stunning scenery, we spoke to Spanish/French expat, Eva Arjona.

Eva has been volunteering in Northern Ireland while practising her English and exploring the Irish countryside.

Hello! My name is Eva Arjona, I’m 25 years old and I’m Spanish and French. I love languages and travelling around the world. Also I love to meet people from different countries and to learn about their culture. I have lived in Spain most of my life, but I’ve also lived in France for two years and I’m currently living in Northern Ireland.

Why did you move to Northern Ireland?

Because I was studying a master’s in translation and I had to improve my English. Also the other reason was because I spent six years studying at university and I wanted to do something different for one year, so I decided to volunteer with the European Voluntary Service (EVS).

Can I say two? I have two best things: the people and the landscapes. So first of all, I really like the Northern Irish people. For me, they are really different from the British. They are very humble and simple (in the good way!), they will always try to make you feel comfortable and they will invite you to their houses very easily. Also they are very smiley and they love laughing. For me, Northern Ireland is a “wee” happy country!

Also I love landscapes! Northern Ireland is a country with plenty of places that are magical for me! For example, Giant’s Causeway is wonderful at sunset. All the north coast (or “The Port” as the Northern Irish say) is a beautiful place where you can relax and enjoy many different views! There is a place called Mussenden Temple, it’s a small chapel on a cliff, many people propose or even get married in this place and I understand why because it is perfect!

As I said before, I’m Spanish, and the weather is very important for me. Northern Ireland is a country where it rains “almost” all the time. I know that nobody can change this but if there is something that I really miss about home, it is my Spanish sun.

I would say the way that the people eat. I think that most of the people over there don’t have a large variety of food and they eat all the time! So I would like to change these habits to healthier ones.

Yes, I’m always moving! This is my third year moving to three different countries. My next step is to finish my master’s that I’m doing in France. So, I’ll move back to France when my time in Northern Ireland is over.

I can’t remember another embarrassing moment because this one isn’t that good! So I was watching a documentary about sea-life with my housemates (a German girl and a Northern Irish guy). And I was talking about whales but I couldn’t remember the name of the animal “seal” in English. So I was trying to ask to my housemates what was the name of this animal, but they thought that I was asking about the whales. I thought in Spanish it is “foca” and in French is “phoque” so it has to be something similar. So I tried to said something like: The animal is a “fffoock”, they started to laugh but I continued until I realised that the word that I was trying to said was really similar to the “F” word. After that my housemate was saying to everybody, “ask me how you say “seal” in French”!

I’m used to being away from my family and even if I miss my family I’m not a homesick person. But the most difficult aspect is when one of your family members or a close friend has a very difficult situation or is in bad health, and you can’t be by their side when they need you.

Share your top three pieces of advice for people thinking about moving to Northern Ireland.

I will say that: