Women hold up half the sky … if this be the case, why do they need a day devoted to them? 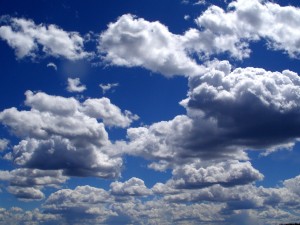 This Sunday, March 8th, we celebrate International Women’s Day. And yes, I know what you are thinking: ‘always a day or a week to raise awareness for something’. The Chinese say that women hold up half the sky, and if this is the case, then surely we do not need to devote a whole day to thinking about their issues? We do have other days, like Valentine’s, Mother’s Day, specific health days…what is the benefit having one day to focus on the issues which affect fifty percent of the planet?

10 Reasons why we need to have International Women’s Day 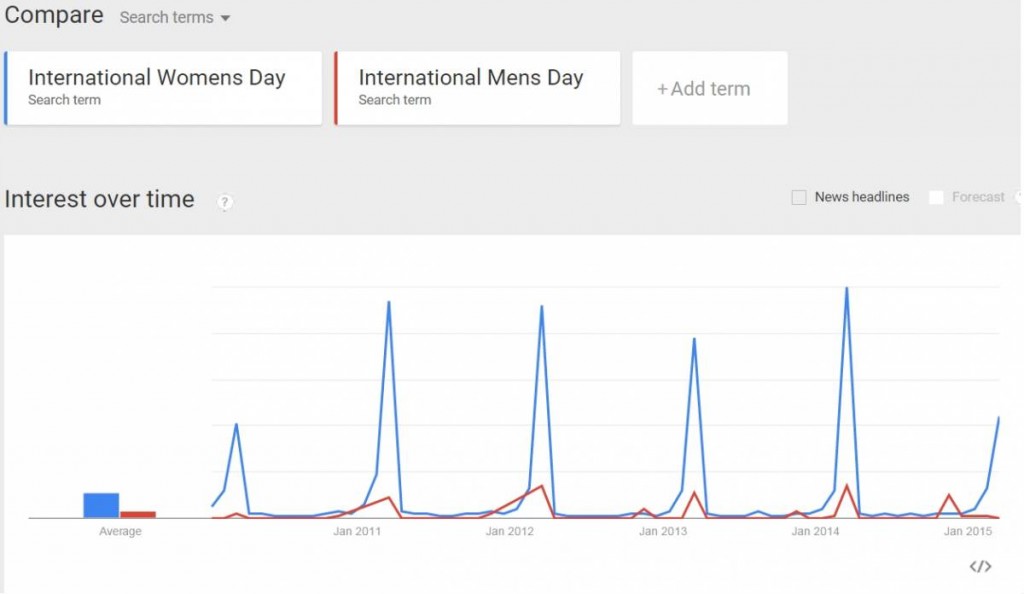 It is 2015, and women’s rights have improved dramatically around the world. This has not been easy. It has happened as a result of campaigning, protesting and fighting for rights. Yet gender inequality remains a problem, in developing countries as well as the developed world. We need this day, not merely for all of the above reasons, but more so in order to provide a better future for our daughters, in the same way our mothers have done for us.