American higher education: among the best in the world 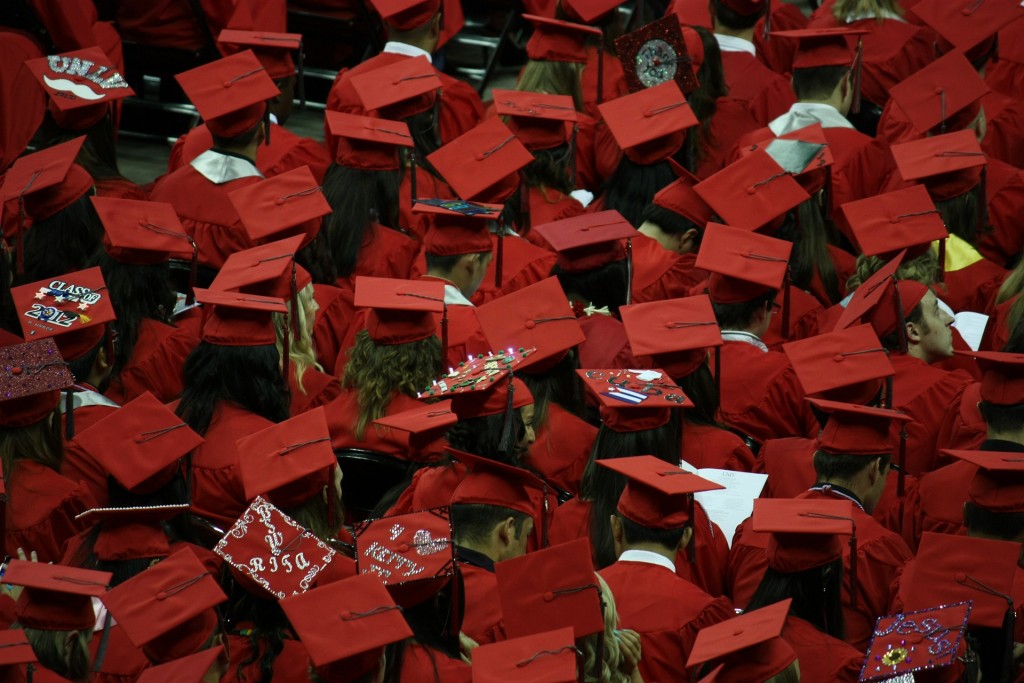 The United States has one of the best educational systems in the world. We took a look at three world universities rankings (QS, Economist and THE) and found out that 63% of the top 10 universities in the world are American institutions.

American higher education is not run by one national ministry; au contraire, each school and university decides upon its own curriculum and the best approach on how to teach their students.

So, how is the USA taking the lead in higher education? They are forming open-minded young professionals who move onto become CEOs of great companies, award-winning alumni and published scientists, writers, film producers, and more. 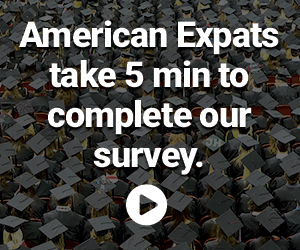 With 20.2 million students having started higher education in 2015, and millions starting every semester, colleges and universities allow themselves to adapt curriculum and study programmes to the newer generations and new ways of learning.

Due to the freedom that professors are given to mould curriculums, they can create new departments and fields of study from different disciplines. That is how psycholinguistics or bioethics were born. This has resulted in a wider understanding of one subject, having been approached from different fields creating cutting-edge professions for the younger generations.

Online courses and degrees have grown in popularity, with millions of students worldwide accessing the quality education offered in the US without having to leave their country. With so many international students desperate to receive an American education, it would seem logical that Americans living abroad would also seek an American education, despite not residing in their homeland.

We want to find out: how many American expats are taking advantage of this world-class education system?

Help us by filling out our three-minute survey.