Country of the month: India 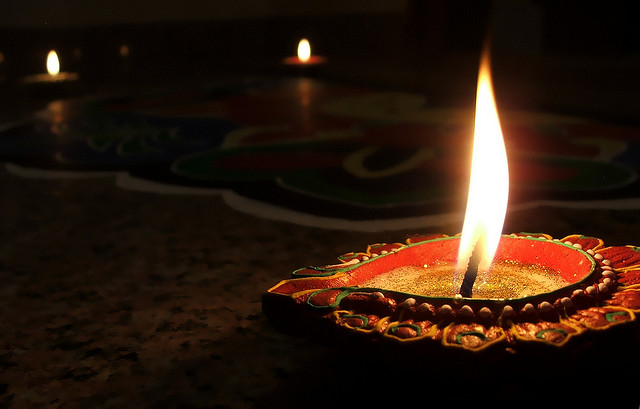 Diwali, India’s most important Hindu festival is taking place this November (from the 9th to the 13th). Let’s celebrate by taking a closer look at this important festival.

By constitution, India is a secular country but is a land of deep spirituality and belief. It is the birthplace of three world religions – Hinduism, Buddhism and Sikhism – and is home to many other religions such as Islam, Christianity, Zoroastrianism, Jainism and Judaism. 79.8% of the Indian population (990 million people) are Hindu and will be celebrating Diwali this November.

Diwali which translates as ‘the festival of light’ takes place over five days. The festival represents the triumph of good over evil. It is also an important time for families to gather together and spend quality time with one another. 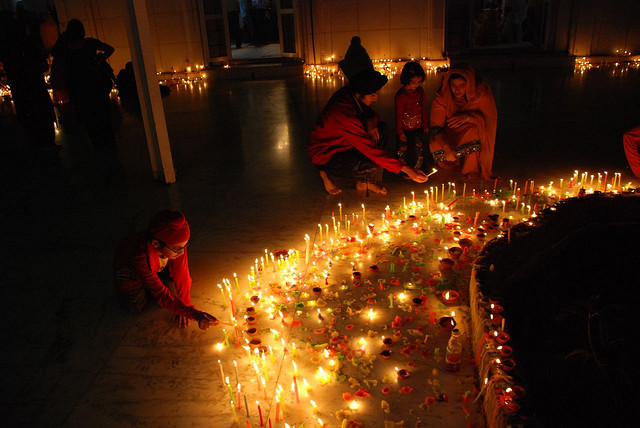 In different parts of India there are different myths to explain the origin of Diwali. In Northern India, the myth derives from the Hindu epic Ramayana. Lord Rama’s father, King Dasharatha, ordered his son to leave his kingdom for 14 years. Lord Rama was accompanied by his wife, Sita and by Lord Rama’s brother, Lakshmana.

During this exile, Sita was kidnapped by Ravana, a demon king from the island of Lanka. Lord Rama fought and killed the demon king and rescued his wife from his clutches. The trio returned to Lord Rama’s kingdom after 14 years and were welcomed by the people who lit lamps to celebrate the end of his exile. In other parts of India, the myth is linked to Lord Krishna or Lord Vishnu.

Hinduism is closely linked to astrology and it is no surprise that the festival coincides with an important lunar event. The darkest new moon of the lunar-solar calendar Kartik coincides with the festival. The festival also marks one of the last harvests before winter, so it is a time when Hindus pray for prosperity and good fortune for the forthcoming year.

On the first day of the festival, people clean their houses and buy gold or kitchen utensils. On day two, families decorate their homes with strings of light, candles and light diyas (earthen lanterns). Elaborate artworks called rangolis are displayed on the floor, made from coloured sand and rice and flower petals. The third day, is the main day of Diwali when everyone wears their best clothes and say prayers (pujas) to Lakshmi, the goddess of wealth. They will then let off fireworks before a large family feast. Friends and family visit on day four and exchange gifts and sweets. On the final day, brothers visit married sisters who welcome them with a lavish meal.

You don’t need to go to India to witness Diwali celebration with an estimated 1 billion Hindus worldwide and a huge population of Indians living as expats worldwide, wherever you are in the world you are bound to be some Diwali festivities near you.

Are you an expat celebrating Diwali in your new home? How does it differ from traditional celebrations in your home country? Let us know in the comments below!