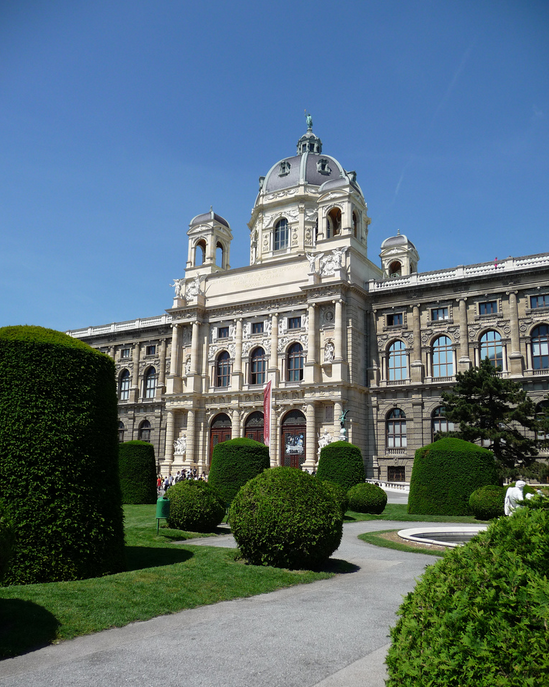 Once the heart of an empire, Vienna has now been voted the city with the best quality of living.

Vienna has been ranked the city with the best quality of living in the world, according to the findings of the Mercer Quality of Living Survey 2014, in which European cities made up most of the top ten.

The survey is conducted annually and the findings are used to advise companies on how to adequately compensate their international assignees. Data is gathered regarding 39 different factors deemed important to expat quality of living; everything from natural environment to personal freedom is considered.

The survey looked at 460 cities in total and the information then collated into global and regional rankings.

After Vienna, Zurich was ranked second, globally as well as regionally. The Swiss financial powerhouse, however, is also regularly cited as one of the world’s most expensive cities. A consideration that must be made when creating compensation packages for foreign workers relocating there.

The remaining places in the European top five are filled, maybe unsurprisingly, by German cities Munich, Dusseldorf and Frankfurt; all were also present in the global top ten.

Unlike Europe, where most of the cities ranked similarly, the survey found that quality of living in Asian cities varied much more.

Singapore topped the list of Asian cities, and ranked 25th overall. However, the good quality of living doesn’t come cheap, in another recent study it was found to be the most expensive city in the world. The rest of the Asian top five was made up of Japanese cities.

However, the results showed positive improvements in some of the region’s emerging cities, with Pune, India and Cheonan, South Korea moving markedly up the rankings from their placings last year after attracting foreign investment.

Auckland and Sydney, the top two cities in Australasia, both featured in the global top ten, ranked third and tenth respectively.

Due to political instability, countries in these regions remain a challenge for both multinational companies looking to move into the market and their expat workers.

Although ranking highest out of the Middle Eastern countries, popular expat destination, Dubai, still only managed 73rd place in the overall global rankings.

Durban, South Africa was considered one of the survey’s success stories, in a region whose cities make up most of the lower half of the table. Ranking 85th globally, it continues to develop thanks to the growing importance of its port and manufacturing industry.

Canadian cities ranked considerably higher than their counterparts in the United States; with all but one of the top five for the North American area being in Canada; San Francisco featured in fifth place. Canadian city Vancouver was the only one from the region to feature in the global top five.

Mexico City was the lowest ranking city in the North American region, despite the country itself emerging as one of the next economic giants.

When calculating salaries and any relocation allowances, it is important that employers take into account the local environment of a city and the impact it will have on their expat employees.

Senior Researcher at Mercer, Slagin Parakatil said, “Political instability, high crime levels, and elevated air pollution are a few factors that can be detrimental to the daily lives of expatriate employees, their families and local residents. To ensure that compensation packages reflect the local environment appropriately, employers need a clear picture of the quality of living in the cities where they operate.”