Where do expats make the most money?

More than 10,000 participants representing 169 top expat countries across the world answered questions about their gross annual income at the end of 2014. The results from the InterNations’ survey give an insight into trends regarding the distribution of income groups across the various international expat communities.

This information is useful for those looking for international jobs as it is likely to play a role in your decision making.

Where do expats make the most money? 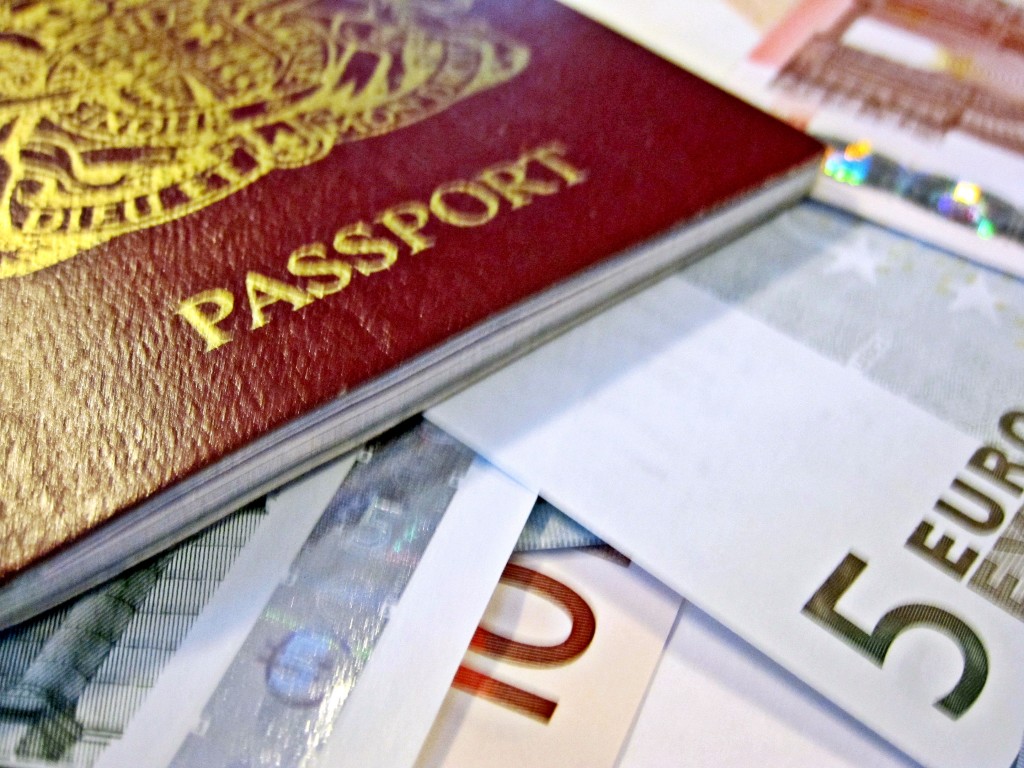 The survey found that Nigeria has the highest percentage of top-income expats, with 12% of households falling into the highest income bracket (earning $250,000 or more per year). This is considerably more than the local population of the developing country, and also a lot in comparison with the global statics – only 3% of all international respondents answered earning over $250,000 per annum.

Other countries with top expat incomes include: Russia, Kazakhstan, Switzerland and Malaysia. Argentina has the highest proportion of low-income expat households, followed by Greece and then Uganda.

Which age category has the highest income?

How many hours do expats work for their income?

To be fair the countries with the highest expat salaries are also where you will have the longest working hours. Expats in Nigeria work on average 48 hours a week, considerably higher than the global average of 41 hours a week for expats.

Having said this, Nigeria and other African countries have a high satisfaction rate regarding their work-life balance despite the long working weeks. More than half of expats living in these countries speak positively about their working hours.

Despite the high earning potential in Nigeria, the country does not come out on top in terms of “Quality of Life” (including leisure, personal happiness, travel & transport and health, safety & well being). Although expats are satisfied with their financial situation in Nigeria, the high costs of living are not considered positive.

The standard of healthcare in Nigeria is not what you might be used to, with limited public facilities and untrained staff, the money you earn is likely to go towards international health insurance.

Are you looking for work abroad? Check out our international jobs portal and select the country you are interested in moving to.